It is important to check that the money allocated budget for the development of the SEZ are deposited in accounts in banks for profit, said the President of the Russian Federation Vladimir Putin. 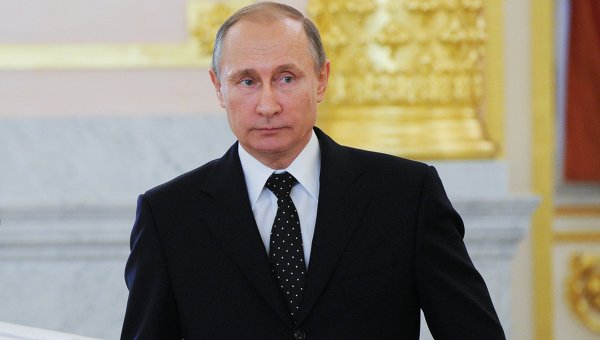 NOVO-Ogarevo, 27 Nov. The President of Russia Vladimir Putin promised to check the information that the funds allocated from the budget on development of special economic zones are deposited in Bank deposits.

We are talking about the company JSC “SEZ”, which is engaged in creation of special economic zones in the Russian Federation, one of the activists of the popular front told the President that “scrolls” the budget allocated for the establishment of such zones, in Bank accounts for profit.

“This is extremely important from the point of view of economic development. We know that in many countries these special economic zones are operating quite successfully. And we have also two types: production and innovation. But I know that not everything down there, but honestly did not know that money allocated in the Federal budget for these purposes instead of investing them in real production and in the organization, in creation of infrastructure — they just sit in the accounts and in banks spinning for profit, it is not clear where going. We certainly shall see, this is a very important work,” Putin said at a meeting with activists of the popular front.