MOSCOW, November 27. Electricity is provided in all settlements of the Crimea. On Friday on air of TV channel “Russia 1” said the Deputy Minister of energy of the Russian Federation Andrey Tcherezov.

“At the moment of 1019 villages and towns energized in some way at all,” said the official. 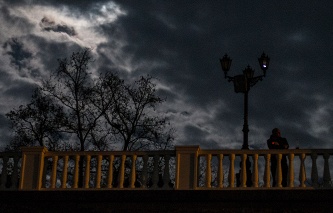 The Ministry of energy of the Russian Federation: the hopes for the resumption of electricity supply from Ukraine to Crimea is lost

The Cherezov noted that the electricity is provided by an approved Executive schedules. “This is necessary to ensure that the population in a timely manner know when to go, when to turn off (electricity), and planned my day,” he added.

According to the Deputy Minister of energy of the Russian Federation, delivered to the Crimea mobile power station, could provide about 30% of the required amount of electricity, the rest is “compensated backup power sources that are delivered to remote towns and cities”.

Previously Tcherezov said that the energy Ministry does not expect the resumption of supply of electricity to Crimea from Ukraine. 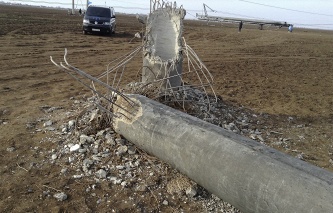 On the night of November 22 as a result of blasting of power transmission line leading from Ukraine to Crimea, the Peninsula was completely de-energized. Now the power system of the Crimea works in stand-alone mode, to save power on the Peninsula are used blackouts. Upon detonation transmission line investigators of the FSB initiated a criminal case under article diversion.