Written proposals should be submitted to Dmitry Medvedev for two days, said press Secretary of the head of the government Natalia Timakova. 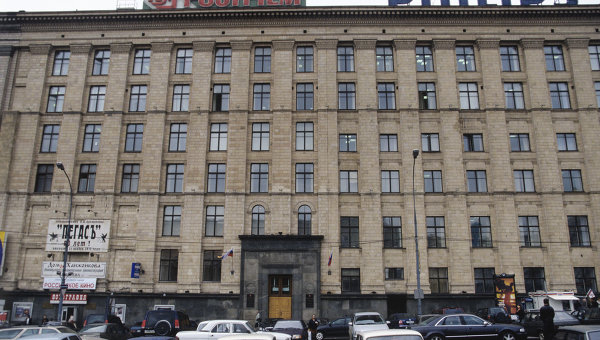 MOSCOW, Nov 27. Ministries and departments will present Prime Minister Dmitry Medvedev written proposals in response to an act of aggression within two days, said press Secretary of the head of the government Natalia Timakova.

On Tuesday the Russian su-24 aircraft crashed in Syria. Vladimir Putin announced that the plane was shot down by a rocket type “air-air” with a Turkish F-16s over Syrian territory and fell in Syria four kilometers from the border with Turkey. On Thursday Dmitry Medvedev at a government meeting instructed the ministries of transport, agriculture, culture, customs and several other agencies that are involved in the process, to participate in the preparation of a presidential decree and government resolutions on this subject.