We have made specific proposals to the UN Security Council to instruct the Secretary-General within two weeks to prepare a report summarizing the information about those who supports illegal oil industry carried out by the IG, said Sergey Lavrov. 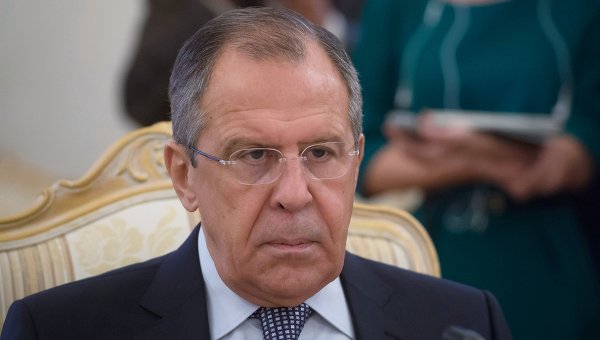 MOSCOW, Nov 27. Russia proposed that the UN Secretary General two weeks to prepare a report on those who support the oil industry were banned in Russia grouping “Islamic state”, said the head of Russian foreign Ministry Sergei Lavrov.

“Now we have made specific proposals to the UN Security Council to instruct the Secretary-General of the United Nations in the next two weeks to prepare a report summarizing all available information regarding who supports the illegal oil industry, carried out by Islamists,” said Lavrov at press conference following talks with his Syrian counterpart Walid Muallem.

According to Lavrov, Moscow hopes that such information will be provided to the members of the UN security Council. “We constantly introduce this topic in a white agenda and that we are interested in the whole picture clear”, — he stressed.

“I hope that our American colleagues will support us and such a resolution will be adopted”, — said Lavrov.