Despite the fact that sometimes the Central Bank revokes the licenses of several banks a week, the situation in the sector stable, says the first Deputy Chairman of the CBR Ksenia Yudaeva. 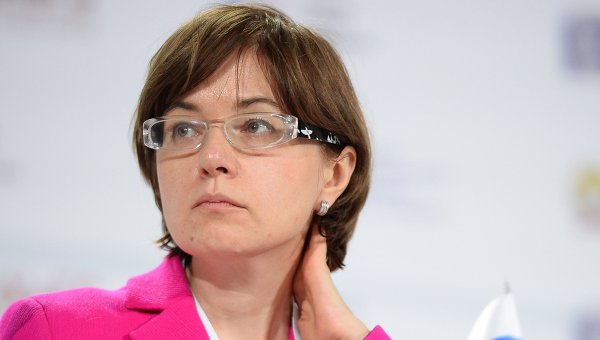 “Helped, of course, the government’s program to recapitalize banks — here we must pay tribute that the government has quickly allocated money and reacted ahead of the curve, not lag, as is often the case. The current problem is treated, and the situation looks quite stable,” she said.

However, the head of the largest Russian Bank Herman Gref considers differently: in his view, in Russia now there is a large-scale banking crisis. As noted Gref, the majority of Russian banks currently do not earn profit, they have to allocate huge funds for the establishment of reserves. Moreover, according to the banker, the additional load Bank market adds to the fed’s policy for the cleaning sector from unfair players.

Earlier, first Deputy Chairman of Bank of Russia Alexey Simanovsky said that by the end of 2015, the profit of Russian banks is expected at more than 200 billion rubles. In January-October it amounted to 192 billion.