TEHRAN, November 28. The Russian company “Gazprom” and “LUKOIL” have good chances to participate in developing oil and gas fields. This was stated by the head of Iran’s Committee for revising oil contracts of the Ministry of petroleum of Iran Mehdi Hosseini.

“Russia has a good opportunity for cooperation in the oil industry of Iran. In particular, I can mention Gazprom, which is a good candidate for working on oil and gas projects in Iran,” said Hosseini. 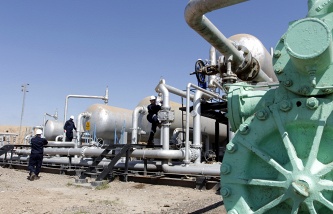 LUKOIL, too, is a good candidate and has good chances to resume work at the field Sangole,” added Hosseini in an interview on the sidelines of a conference on new gas contracts to foreign investors, organized in anticipation of the lifting of sanctions.

The Minister of oil of Iran Bijan Namdar Zangeneh previously stated that he definitely would like to see Iran in the fields of international giants Total, Shell, Eni, Statoil, BP, ConocoPhillips and Exxon Mobil.

Hosseini stressed that “political considerations” can also help to increase the chances of Russian companies in tenders, which can begin as early as next year.

To divide the gas market with Gazprom

The President of Russia Vladimir Putin on November 23, visited Iran, where he delivered a speech at the session of the Forum of gas exporting countries and held talks with the country’s leadership. The head of “Gazprom” Alexey Miller accompanied Putin on the trip.

During the visit, Gazprom suggested that Iran’s participation in field development and organization of swap supplies of gas to the North of the country. According to Hosseini, the joint work with Gazprom, and may be more ambitious.

“We can co-operate with Gazprom in the gas market through gas swaps, for example. We can divide the market,” said Hosseini.

Iran is also interested in production of Russian equipment on its territory.

“If Russian companies can come and create a joint venture for the production of equipment, we would have only welcomed this step,” said Hosseini, noting that such companies would then sell the products to neighboring Iran markets.

Hosseini called the equipment for drilling and compressor stations as an example of equipment that could produce a Russian company. He declined to reveal what proportion of the reserves could get to the Russian company.

“Negotiations are negotiations. Who will come first and will offer the best conditions, that will be the best chance,” said the official. 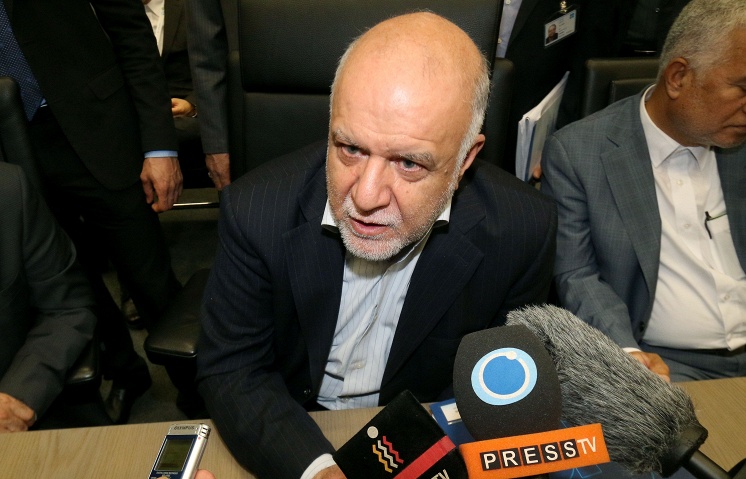