The limits apply to companies that do not have their own electric generators. The decree of the Governor of Sevastopol Sergey meniailo adopted for the period of emergency regime on the territory of the city. 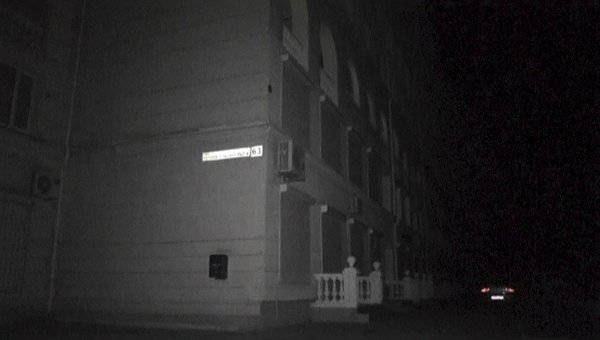 MOSCOW, 29 Nov. The Governor of Sevastopol Sergey meniailo banned companies that do not have their own electric generators, to carry out construction works during the state of emergency in the city, a decree published on the official portal of authorities of the city.

From November 22 the supply of electricity to the Peninsula from Ukraine completely stopped. In Crimea and Sevastopol, imposed a state of emergency, schedules of emergency outages, was stopped the heat supply in houses to save electricity. In the Republic because of the shortage of electricity have been forced to stop many large industrial enterprises.

According to the document, the decree does not apply to enterprises that have their own device, generating electricity.