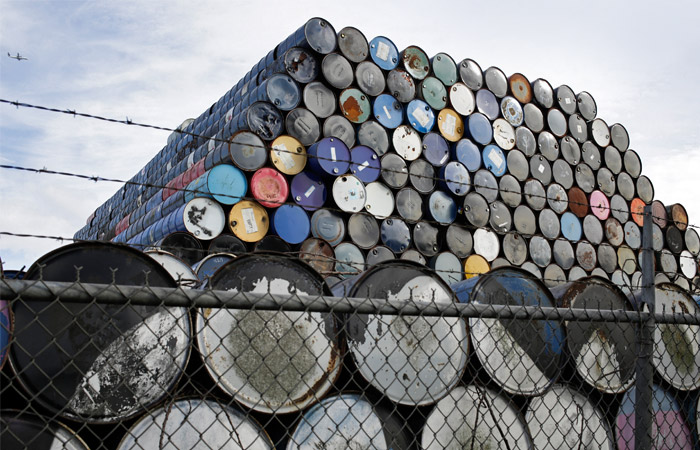 Moscow. November 30. Saudi Arabia and Iran, two opposing camps of OPEC, may by chance appear to be like minded, experts say.

Last year Saudi Arabia agreed that OPEC should maintain the ceiling of oil production unchanged in response to the increasing production of shale oil in the United States. Then Iran opposed this idea, calling for production cuts to maintain prices. Criticizing this strategy and now Iran, however, will join her, when will increase oil exports after the lifting of sanctions, said the Agency Bloomberg.

“Back on the market, Iran will actually support the strategy of Saudi Arabia – says the head of the new York division of Societe General to study oil markets Mike Wittner. The strategy is aimed at increasing the market share of low-cost middle East producers of oil and the decreasing share of shale oil cartel and other expensive oil from countries outside OPEC. Therefore, according to the logic of Saudi Arabia, additional volumes from Iran will not prevent”.

According to the forecasts surveyed by Bloomberg economists, the meeting in Vienna on 4 December, the Ministers of the 12 oil OPEC will leave production quotas unchanged.

The return of Iran to the market will only strengthen the resolve of Saudi Arabia to keep its production volumes in the struggle for share of the market, says Commerzbank. The Kingdom does not make room for his political opponent, with whom he had disagreements in the region, particularly in Yemen and Syria, experts of the German Bank.

After the return of Iran to the world market will also intensify competition between the countries-members of the cartel both for customers and for partners in international projects, says Citigroup.

“Iran will have to revive its oil industry and, like any other country in OPEC, to ensure a share of the market, said Citigroup’s chief strategist for energy in London Seth Kleinman. All they need to pursue the same strategy. They can be associates, but the fight for market share will intensify”.