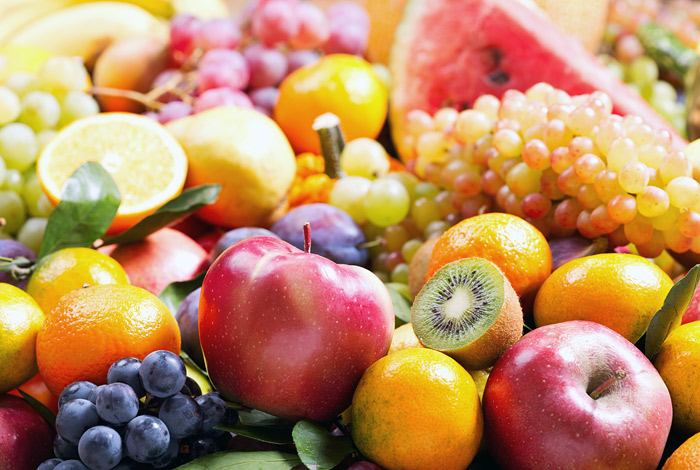 “We are talking about two main groups. The first is the vegetables, including tomatoes, and other vegetables. And the second is a fruit,” he said.

There will be a number other point positions, but these two groups – the core, said Deputy Prime Minister.

“However, we believe that this should avoid any further growth of prices on the domestic market. To this end, we propose to introduce a pending ban, term to define in the Ordinance that will be issued to and among customers and our sales organizations had time – just a few weeks to switch to other suppliers,” – said Dvorkovich.

He also said that Turkish construction companies from 1 January 2016 will need to obtain special permits to conclude new contracts in Russia.

“Under new contracts will need to apply to the government for special permission, on such objects and lists of employers the government will take an appropriate decision”, – said Shuvalov.

The head of the government Dmitry Medvedev said that the government of the Russian Federation of restrictive measures against Turkey can be extended.

The document concerning restrictive measures in respect of Turkey will be released from the Russian government on Monday, said the Prime Minister.

The share of Turkish vegetables account for 20% of the volume of imports in the Russian Federation. Turkish citrus fruits occupy a quarter of imports, the agriculture Ministry reported with reference to data of the FCS. The most significant share of shipments of Turkish lemons to 90%.

Russian retailers have stated that they can replace the supply of fruit and vegetables from Turkey products from Morocco, Egypt, Israel and China, but noted that the restructuring of the supply chain will take time.