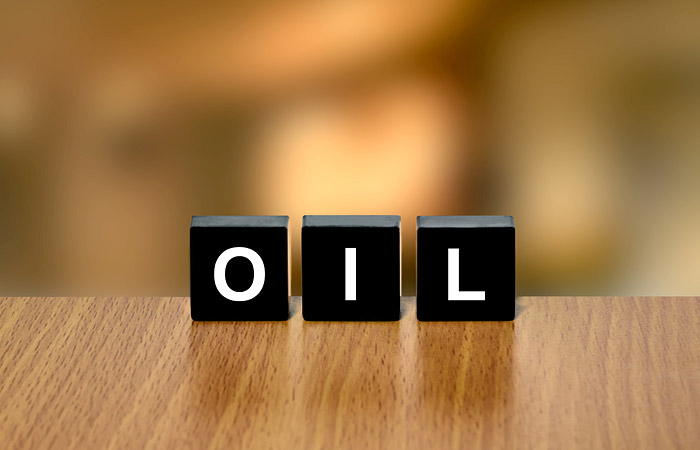 Moscow. November 30. The forecast for oil and gas companies of Russia in 2016 negative due to expectations of low oil prices, high taxes and end the recent surge of oil production and the gradual strengthening of influence of Western sanctions, according to a report by international rating Agency Fitch.

“Indicators of leverage, most companies will likely remain appropriate for their ratings, but the ratings Outlook in the sector is also negative, since most of them are limited by the sovereign rating of the Russian Federation (“BBB-“, forecast – “negative”)”, – stated in the message.

Analysts do not expect a recovery in oil prices next year.

They also predict that the cost of gas in Europe, a key market for Gazprom in terms of revenue, are likely to remain low until oil prices begin to rise in 2017.

“Progressive taxation helps companies to mitigate the impact of low prices, however, the tax on mineral extraction in Russia will be increased next year, while the export duty will remain unchanged, which will lead to lower EBITDA from the oil companies by 5-10% when the price of Brent crude to $55 per barrel,” – said in the report.

Reduced profits may result in a further reduction of capital costs will that will strengthen the medium-term pressure for oil production in Russia.

Agency experts predict that oil production in 2016 will be approximately at record levels this year and then start to decline by several percent a year.

The “financial and sectoral sanctions imposed in 2014, the United States, the European Union and some other countries, to date have had limited impact on oil production, but it will gradually increase if sanctions will continue in the medium term, because of reduced access to financing and advanced technology will affect the oil and gas production in Mature offshore and Arctic deposits,” the report said.

It notes that the sanctions effectively closed to Western capital markets for the whole sector, except for “Gazprom”. The Russian company switched efforts to raise funds for China, but the results are not brilliant, because Chinese consumers and banks, as it turns out, are careful and demanding contractors.