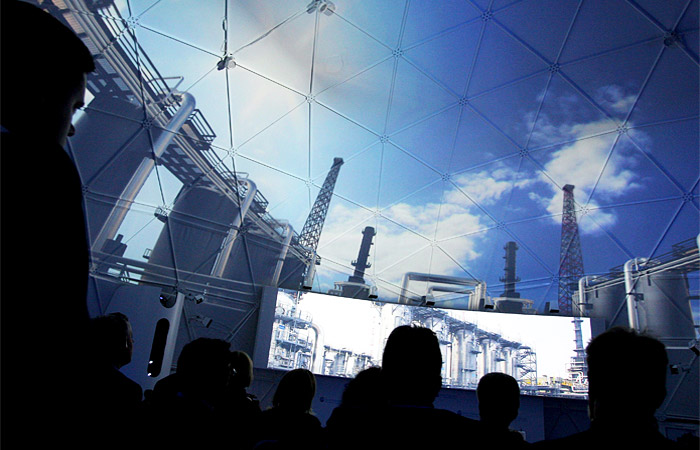 Moscow. November 30. Nine European countries sent a letter to Brussels via the “Nord stream-2”, required to place the question of the implementation of this project in the agenda of the upcoming December summit of the EU, reports the Financial Times.

In the letter which the Eastern European countries, including Poland and Slovakia, wrote to the President of the European Council Donald Tusk, expressed concern that the project will increase Europe’s dependence on Russian gas and that it is contrary to EU energy policy.

A source in the Commission told the FT that the issue of energy security can be included in the agenda of the summit.

At the same time, the President of the European Commission Jean-Claude Juncker are opposed to the pipeline project was seen as political. He believes that this issue belongs to the sphere of business and should be considered only from the point of view of its conformity with the EU rules, writes the British newspaper.

Last week, European Commission spokeswoman Anna-Kaisa Itkonen said he could not confirm receipt of a letter from a group of EU member States, which criticized the “Nord stream-2” as not corresponding to the interests of the European Union and Ukraine.

“And as for the project “Nord stream-2″, I think that the position of the European Commission expressed many times, last time was November 18, and the answer that was given stated that any project on the territory of the European Union must comply with European legislation. We now check the project, its considered very carefully to be sure that everything really is in accordance with the legislation of the EU,” she said.

On 18 November, the Chairman of the Commission on Energy Union of the EU Maros Sefcovic stated that the EU has not changed its position on the pipeline. “We have taken note of the projects, some commercial enterprises to establish a connection between Germany and Russia via the Baltic sea, but the 3rd and 4th threads “Northern stream” will not allow you to purchase gas from a new supplier. They only increase the transportation capacity in the European Union, which is now used only by 50%,” said the Commissioner.

The project “Nord stream 2” involves the construction in addition to the two existing two (3rd and 4th thread) with a total capacity of 55 billion cubic meters of the consortium Participants – Gazprom, OMV, Shell, BASF/Wintershall, Engie, E. ON.