Liquidation activities were completed before 1 December, but the Cabinet decided to extend them until the end of the year. The Ministry for Crimean Affairs was abolished in the summer of this year. 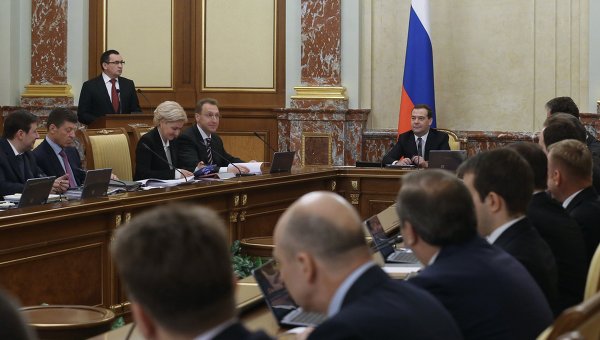 MOSCOW, 30 Nov. Liquidation activities for the abolition of the Ministry of Crimean Affairs extended until December 31, the government Directive published on the official Internet portal of legal information.

Previously it was assumed that the salvage activities must have been completed before 1 December.

In the summer, the government abolished the Ministry for Crimean Affairs, established on March 31, 2014, ten days after the signing of the Treaty on admitting Crimea and Sevastopol to Russia. The Ministry was headed by Oleg Saveliev, until more than five years held the position of Deputy MAYOR.

The functions of the abolished Mindcrime transferred to the Ministry of economic development.