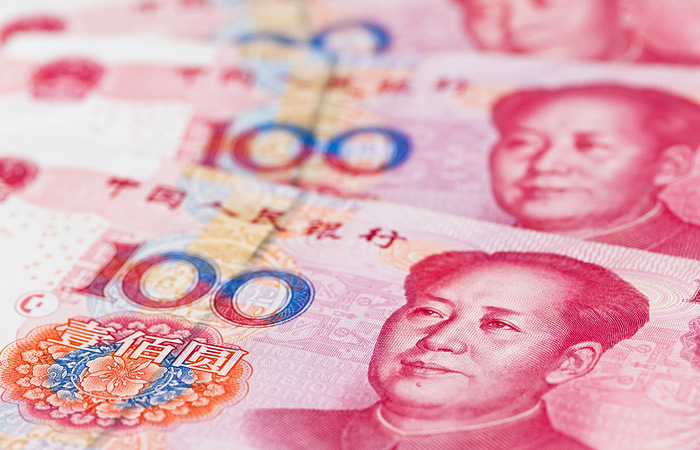 Moscow. November 30. The Executive Board of the International monetary Fund (IMF) has approved the inclusion of the yuan in the calculation of the basket of special drawing rights (SDR, or SDR), announced on Monday at a press conference the managing Director of the IMF, Christine Lagarde.

The decision will come into force on 1 October 2016.

The IMF in a separate message, said specific weights of the currencies in the SDR basket: the share of the yuan will make 10,92%, meaning it will have overtaken on this indicator the British pound sterling (8,09%) and Japanese yen (of 8.33%). The League will maintain a dollar – 41,73%, in second place – € 30,93%. In the preliminary July report, the IMF economists, the weight of the yuan was estimated to be 14-16%.

“The decision of the Executive Board to add the yuan into the SDR basket is an important milestone towards the integration of the Chinese economy in the global financial system. It also recognizes the success of Chinese authorities in the implementation of reforms of the monetary and financial system of the country in recent years, Lagarde said. – Now the yuan meets the standards freely usable currency. The SDR, including the RMB, better reflects the global economy”.

In a press release the IMF stated that the technical report considered by the Executive Board, will be published in the near future.

In August, the IMF extended SDR basket in its current form for nine months – from January 1 until September 30, 2016, to give the participants time to adapt to the inclusion of the yuan.

IMF revises currency basket every five years. Since the 1990s, and currently in the calculation of the SDR consisted of four currencies: British pound, Euro, Japanese yen and US dollar. These currencies most frequently used in international payments, according to SWIFT. In August the yuan first broke the fourth most common cancer in the calculations, surpassing the yen.

In 2010, the IMF refused to include the yuan in the SDR, noting that the Chinese national currency does not meet the definition of “unrestricted-use”.

China in recent months has taken a number of steps aimed at liberalization of the monetary system and interest rates as well as the internationalization of its national currency.