MOSCOW, November 30. The FAS will monitor the prices of food products in connection with the introduction of restrictions on import of Turkish goods to Russia. This was reported to journalists by the head of FAS Igor Artemyev. 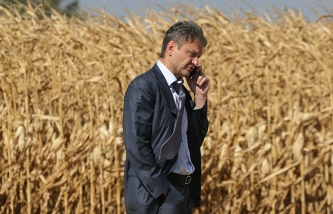 The Ministry of agriculture: the Russians will not feel the lack of Turkish products on the market

“We will definitely monitor the situation (with price – approx. ed).”, – said Artemyev.

According to the head of the FAS, the price increase will not be too significant “in any case”, and dropped the supplies will be replaced from other countries.

“I think there will be little growth (or prices) in any case. We are talking about relatively small volumes, which should easily be replaced from the neighboring States. From Azerbaijan from Armenia from other countries, from economic Union. I think that small and medium business is very agile”, stressed Artemyev.

As recalled by the head of the FAS, the restriction on the import of food to Russia is not new, and possible initial increase in prices then stabilized by switching to other suppliers. 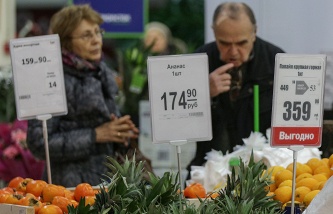 “When Russia introduced counter-sanctions against the European Union, we have seen. The first time prices are rapidly growing, particularly in vegetables and fruits, the increase was 3-4 times. After about 3-4 months already switch to other suppliers,” noted Artemyev.

“The issue is not about 27 countries, and about one. And already have experience of switching,” he added.

The Minister also noted that in the case of the EU switch to other suppliers took 3-4 months. “Now, perhaps, it will happen faster”, – says Artemiev.