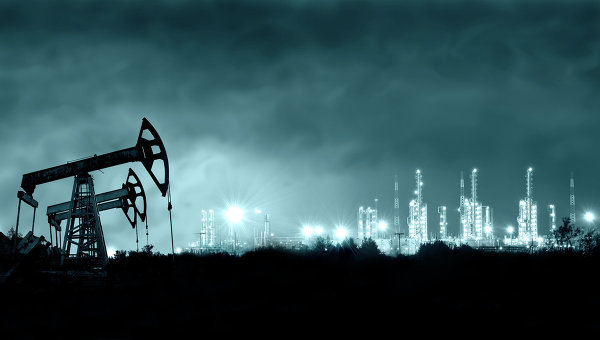 MOSCOW, 30 Nov. The world prices for oil show positive dynamics, but the strong dollar is holding back growth in the cost of “black gold”; the investors are waiting for the meeting of the Organization member countries-exporters of oil (OPEC), according to AFP.

In November, prices may decline by about 10% due to a glut of oil on the world market and the growth of the dollar caused by expectations of rising interest rates, the fed in December, predicts Reuters. The us dollar index as at 13.19 GMT (dollar to a basket of currencies of six major U.S. trading partners) grew by 0.10% to 100,19 item.

Investors also focused on a meeting of OPEC Ministers, which will take place on 4 December. Despite the fact that many analysts do not expect the decision to cut production at the OPEC meeting on Friday, they noted the willingness of Saudi Arabia to the maintenance of world prices together with other oil producers.

OPEC and Russia could take “some concerted action to reduce production,” — said the head of the division on investment Ayers Alliance Securities Jonathan Barratt (Jonathan Barratt).

“The excess is preserved, but it seems to me that it can disappear pretty quickly, given a change in interest rates in the US, which would mean increased demand,” said Barratt Agency.