PARIS, November 30. Russian President Vladimir Putin explained the delay of the conference on climate change to their work schedule.

“The fact that I was not present at the photographing and some ritual things, this is, again, a matter of purely technical nature associated with work schedules and with colleagues to discuss until end of in detail everything we had here today to speak on and session (Climate conference) for which I came here, and during bilateral meetings,” he told journalists on his visit to Paris. 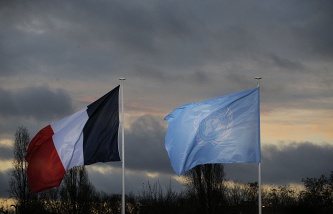 Putin arrived in Paris a little later, other leaders, behind the photo ceremony and minute of silence in memory of victims of terrorist attacks. This gave occasion to some to believe that the Russian leader did it to avoid meeting with Turkish President Recep Tayyip Erdogan.
According to Putin, Russia expresses its condolences to the French in connection with perfect in Paris attacks. The President noted that Russia itself has repeatedly faced with terrorism, bore and continues to bear great sacrifices from those crimes. Putin stressed that he had discussed this issue at a recent meeting with French President Francois Hollande and dialogue on this issue continues in a permanent mode.

He also expressed hope that cooperation between Russia and France in combating terrorism in Syria “will go further than others.” “Mean agreements between our military departments for the coordination of their actions”, – said the President.

About the climate conference

Putin hopes that the UN climate conference in Paris ended with the signing of a legally binding agreement. 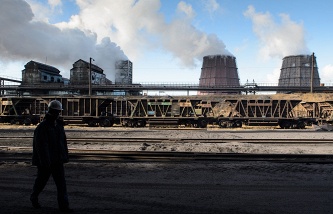 Putin: the Russian Federation exceeded the Kyoto Protocol, “slow down” global warming for almost a year

“We hope that the conference will end properly, by signing a collaboration agreement that will run beyond 2020, when will end the Kyoto Protocol,” said Putin to journalists at a briefing on the results of the Climate conference in Le Bourget.

He added that Russia intends to take and implement serious obligations, “of course in the expectation that they will be legally binding and will affect all countries of the world.”

Putin noted that Russia “not only coped, but has done more than that provided by the Kyoto agreement.” “We have reduced the level of emissions and almost doubled the GDP during this time. It is possible and to develop the economy, and to preserve nature,” said he.

The President noted that an important challenge is the necessity to maintain the growth temperature on the planet no more than two degrees Celsius. “I think this is a realistic plan, and we are ready to work together with our partners,” – concluded Putin. 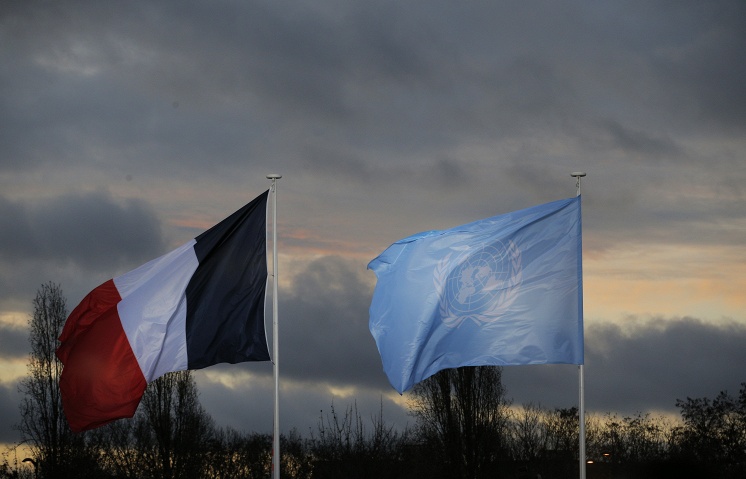