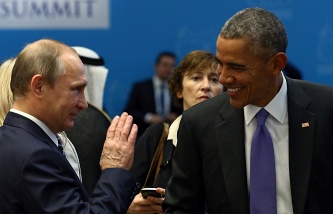 PARIS, November 30. The presidents of Russia and USA Vladimir Putin and Barack Obama, are expected to be able to communicate in Paris on the sidelines of the UN Conference on climate change. About it has informed journalists a press-Secretary of Russian leader Dmitry Peskov.

“With Obama we do not exclude (meetings), most likely with Obama they will talk on the sidelines of the conference”, – said the representative of the Kremlin, answering the question about prospects of contacts between the presidents of Russia and the USA in Paris.

The last time Putin and Obama met on the summit “group of twenty” in Antalya, where they talked twice, and one of these meetings took about 20 minutes. Before that the presidents of Russia and the U.S. had long talks in new York in late September on the sidelines of the jubilee session of the UN General Assembly. 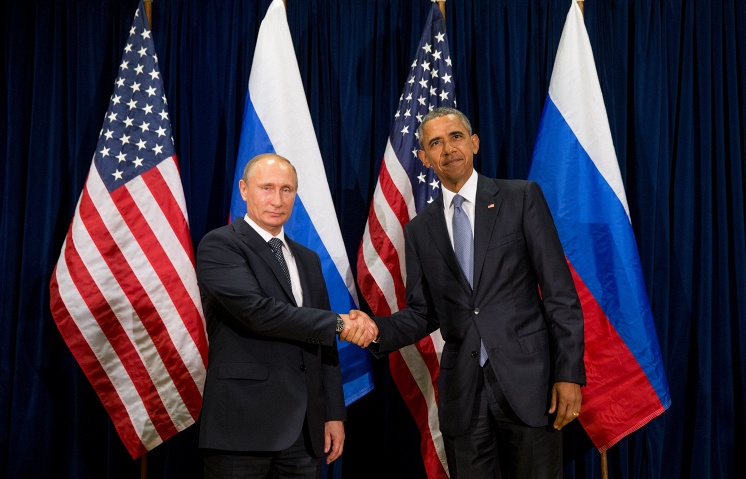