Shipbuilding complex “Zvezda” in the city of Bolshoy Kamen should be the core of the cluster on the basis of JSC “far Eastern center of shipbuilding and ship repair”. 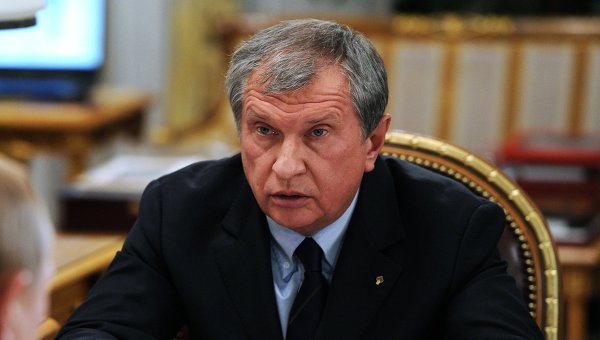 MOSCOW, 30 Nov. The head of “Rosneft” Igor Sechin at the workshop discussed the stages of construction of shipbuilding complex “Zvezda”, as well as the creation of social and engineering infrastructure and to maintain the project with qualified personnel in the far East of the country, according to a press release from the company.

On behalf of the President of the Russian Federation by a consortium of Rosneft and Gazprombank in the face of joint venture JSC “Modern technologies of shipbuilding” creates in the far East industrial and shipbuilding cluster on the basis of JSC “far Eastern center of shipbuilding and ship repair” (FCSS), the core of which will be a new shipbuilding complex “Zvezda” in the city of Bolshoy Kamen.

The meeting was held in a Large Stone in it took part the Governor of Primorsky Krai Vladimir Miklushevsky and the heads of Rosneft and FCSS. “The construction project of a complex “Star” the country’s leadership attaches great importance, so we make every effort to implement the project efficiently and on time,” he said, opening the meeting, Igor Sechin.

It was also noted that Rosneft has fully complied with the orders of the President of the Russian Federation, during the Eastern economic forum in September. In particular, it was provided with the necessary funding for the project and established engineering centre FCSS. In addition, “Rosneft” has placed orders for the construction of two multifunctional icebreaking supply vessels of the strengthened ice class at the shipyard “Zvezda”.

The construction of the shipyard involves the construction of all production facilities and infrastructure, as well as the introduction of new production technologies necessary for the optimal functioning of the enterprise. The project is implemented in three stages, each of which implies a gradual expansion of the range of products and power metal.