Negotiations on a joint project “Turkish stream” and the construction of the Akkuyu nuclear power plant were suspended, although they were not mentioned in the list of measures Russia against Turkey, said a source. However, he stressed that the current gas supplies from Russia will be carried out in accordance with existing contracts. 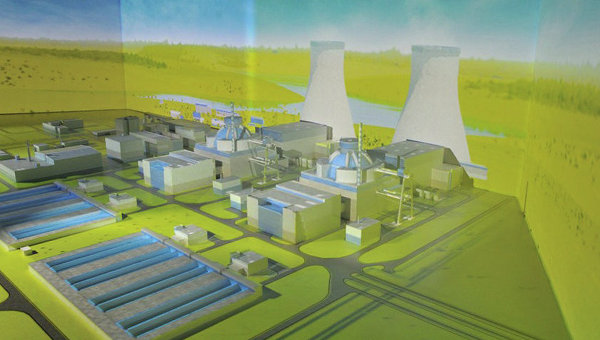 On Tuesday, Prime Minister Dmitry Medvedev signed a government decree on economic measures against Turkey. In the list of measures not mentioned such major projects as the “Turkish stream” and NPP “Akkuyu”, and contains no references to potential constraints in their implementation. However, suspended the work of the intergovernmental Commission with Turkey on trade and economic cooperation, co-chaired by energy Ministers of the two countries and in which they discussed joint energy projects.

“Project negotiations (“Turkish stream” and NPP “Akkuyu” — ed.) is suspended. But under the forbidden measures of the Russian Federation V. Turkey, of course, are not part of the current gas supplies from Russia to Turkey, they will be run in accordance with existing contracts,” — said the Agency interlocutor.

Relations of Russia and Turkey are in crisis after November 24, Turkish F-16 shot down in Syria, the Russian bomber su-24. The Russian President Vladimir Putin called it a “stab in the back” by the accomplices of terrorists. After the incident, the President signed a decree on measures to ensure national security and on the special economic measures against Turkey.

The project “Turkish stream” involves construction of a pipeline from Russia to Turkey under the Black sea. The project countries agreed a year ago — December 1, 2014 in Ankara. He has replaced the “South stream”, the implementation of which was abandoned due to the unconstructive position of the EU.

The construction of the sea leg of the “Turkish stream” was planned to begin in June 2015, but it never happened. This is due to several reasons, both commercial and political nature. In particular, Russia and Turkey has not signed the intergovernmental agreement on the project, as Russia waited for the formation of the government in Turkey, with which to negotiate. The government was formed on 24 November — the day when he was hit by Russian bomber.