Additional supplies of petroleum products to the territory of the Crimea has allowed to stabilize the situation on the fuel market and to generate excess reserves. 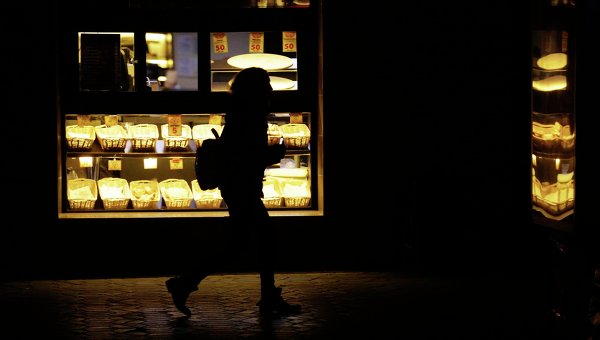 MOSCOW, 30 Nov. The Ministry of energy of the Russian Federation provided additional supplies of fuel on the territory of the Crimean Peninsula, the Ministry said on Monday.

As noted, during the week will be additionally delivered 10 thousand tons of fuel, which will increase reserves to 20-day period.

“The Ministry of energy has organized additional deliveries of oil products on the territory of the Crimean Federal district, which allowed to stabilize the situation on the fuel market and to generate excess reserves”, — stated in the message.

According to the Ministry, these resources will fully meet the increased demand from consumers that use generator sets.

After the launch of the so-called energy bridge, which will run along the bottom of the Kerch Strait from the Krasnodar territory, the power system of the Crimea becomes independent from Ukraine. As said Novak, the first phase project of the power bridge can be put into action earlier than scheduled — December 20.