MOSCOW, November 30. All socially important facilities in the Crimea are connected to power sources, the report said the Ministry of energy of the Russian Federation. 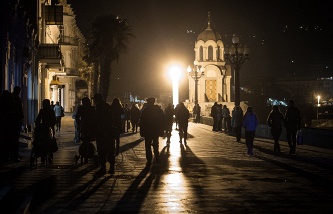 Medvedev called diversion off Ukraine’s energy supply of the Crimea

According to the Ministry, were for this purpose involved 953 backup power supply total capacity – MW 158,2. Including 142 source was delivered to hospitals, 250 – for water, 6 wastewater pumping station and 555 sources to other objects.

For the energy supply of socially significant facilities of the city of Sevastopol is currently used 185 backup sources with a total capacity of 20.5 MW: 35 objects involved in hospitals, 25 in the facilities of water, 18 wastewater pumping stations 107 at other sites.

Just for restoring power supply of socially significant and infrastructure projects included in the work 1138 backup power sources with a total capacity of 178.7 MW. 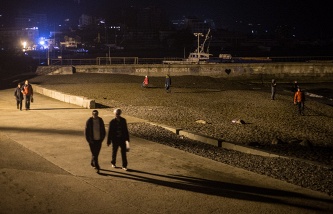 In the Crimea employees of non-strategic businesses go on vacation, until 6 December

As previously reported, at the meeting of the interdepartmental operational headquarters for the energy supply of the Crimea it was decided to put in Sevastopol additionally, 10 mobile generators with capacity of 150 kW. 24 November, on the instructions of the head of EMERCOM Vladimir Puchkov by Il-76 aircraft in the Crimea was delivered 300 generators with a capacity of 6 kW each to the viability of the population in conditions of power shortages and blackouts. Sebastopol, 100 distributed power sources.