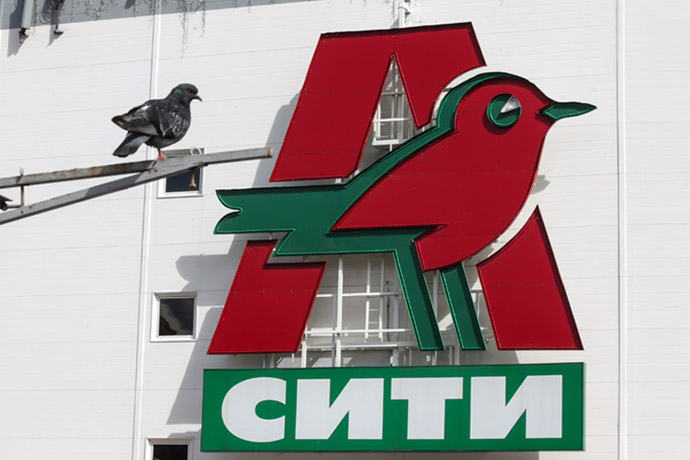 Moscow. December 1. The prices of vegetables and fruits in Russia can grow because of the change of suppliers due to the ban of imports from Turkey, said the Executive President of “Auchan Retail Russia” Jean-Pierre Germain.

“We here don’t decide, if it is forbidden (on the import of Turkish vegetables and fruit) – we have no choice but to seek other supplies. Of course, do not forget that the prices can grow”, – he told reporters in Nizhny Novgorod on Tuesday.

Germain noted that the company needs to analyze the global market and the situation, to decide which countries will be supplied in return for Turkish goods. According to him, currently it is difficult to determine what the transition period will require, as countries that may become suppliers, not counted in its deliveries to Russia, and it is unknown when they will be able to provide the required volumes. In addition, “fruit and vegetables are produced not in the factory – consequently, they need time to Mature,” he added.

The share of Turkish products on the Russian market varies depending on the category. Thus, in the segment of chilled fish 90% of sea bass and bream is sold in Turkey. In the segment of fruit and vegetables the most significant share of shipments of Turkish lemons is 90%. “Auchan” can replace the supply of fruit and vegetables from Turkey products from Morocco, Israel and China, however, does not exclude that it will take some time.

In grocery hypermarkets “Auchan” is represented apricots, figs, halvah, gummies and a few articles of biscuits from Turkey. The share of these products is negligible, and the entire range, except the figs, the retailer will easily replace products from Uzbekistan, Tajikistan and China.

With regard to the own-brand network Auchan, direct import from Turkey in this segment, but the suppliers of trading networks in Turkey buy nuts and dried fruit.

Earlier, the Russian authorities have announced the first measures to ban the import of Turkish goods. The Deputy head of the Russian government Arkady Dvorkovich said that the ban on the import of agricultural products from Turkey will affect only vegetables and fruits, and manufactured goods sanctions have not yet affected.