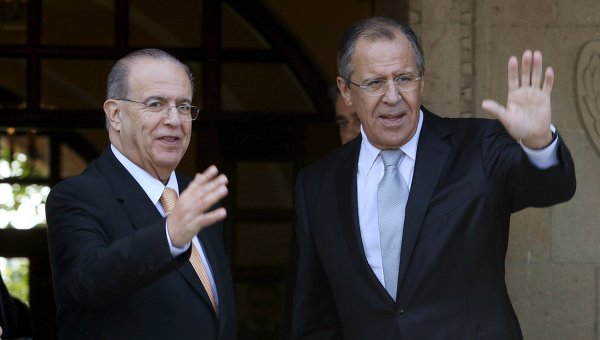 NICOSIA, Dec 2. Moscow considers important the development of inter-parliamentary relations with the Republic of Cyprus, said Russian foreign Minister Sergey Lavrov at the meeting with Chairman of the Parliament of Cyprus Yiannakis Omirou.

The Russian Minister thanked him for his contribution to the development of cooperation between the two countries. According to Lavrov, the inter-parliamentary ties between Russia and Cyprus strengthen cooperation in various fields.

“Our relationship with Cyprus is very close. Aimed at their development,” the Minister said.

Omirou has assured that the Republic of Cyprus considers Russia as a true friend. “Our relationship is very strong and time-tested. Very happy to welcome You and Your delegation in Nicosia,” said he.

Cyprus is divided with 1974 years after the armed invasion of Turkey instigated the attempt to Annex the island to Greece. Occupied was 37% of the island, which in 1983 was declared the Turkish Republic of Northern Cyprus. It is recognized only by Turkey.