The Governor of the region Nikolay Tsukanov has reminded that the first negotiations with the French investor was held on 19 June at the St. Petersburg international economic forum. 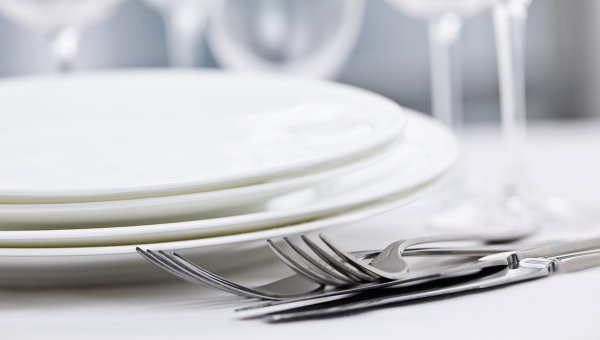 KALININGRAD, 2 Dec. The French company Arc International is considering building in the Kaliningrad region of its plant for the production of impact resistant Luminarc, reported the press service of the regional government.

“We discussed the idea of opening a plant on the Board of Directors. A corresponding Memorandum should be signed on the Council in the first quarter of 2016. The main task at this stage is to identify potential plant construction site,” said chief Executive officer of Arc International Timothy Gollin.

He also noted that the decision on the establishment of an enterprise in Kaliningrad region has been made. The Governor of the region Nikolay Tsukanov, in turn, recalled that the first negotiations with the French investor was held on 19 June at the St. Petersburg international economic forum.

“The project is urgent and strategically important for the Kaliningrad region, as aimed at meeting the needs of the domestic market (60-70 % of production), as well as for export. The implementation of such large investment project on construction of a plant with a capacity of 38 thousand tons of finished products per year will allow to create in the region more than 700 jobs,” — said Tsukanov.

The Governor assured that the investor will receive all the necessary support to ensure that the project was successfully implemented. French companies have proposed several sites for the construction of the enterprise, including on-site construction of industrial parks with ready infrastructure.

Arc International is a French manufacturer of glassware and dishes. The headquarters is in Arques (France). The company manufactures products under the brands of Luminarc (shock-resistant glassware), Arcoroc (dinnerware for restaurants), Cristal d”Arques Longchamps, Rugen (made of borosilicate glass). The company has experience of work in Russia, one of the plants operates in the Vladimir region.