The Lovozersky mining and processing plant has all the conditions to use the opportunities offered by the Federal centre for support of the rare earth metals sector, said the Murmansk Governor Marina Kovtun. 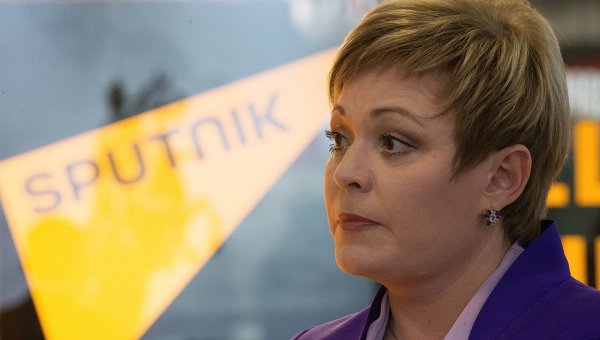 MURMANSK, 1 Dec. Lovozersky mountain-concentrating industrial complex, despite the difficulties, must be targeted at modernization in order to increase the security level, but only on their own to carry out these works the plant will not be able, according to the press service of the regional government referring to Governor of the region Marina Kovtun.

Prospects of development of city-forming enterprises of the village of Revda in the Murmansk region Lovozero mining and processing plant — Governor Kovtun discussed with management and the employees of the plant within his working trip to Revda. The company produces concentrate, which is used in the production of rare earth metals.

To dialogue about the future of the plant the head of the region also invited the General Director of Solikamsk magnesium works Dmitry Melnikov: enterprises connected in a uniform technological complex.

“During the meeting the parties outlined the specific steps together on the development of Lovozero GOK, gradual modernization of its manufacturing facilities, which today only their own mine to hold,” the statement reads. The necessity of modernization dictated by the requirements of safety standards on the production, said during the conversation Kovtun.

CEO Lovozero GOK Vladimir Golovachov announced that the company today shows a certain dynamics. “With the growth of production loparite concentrate and increase in the price of concentrate increases, the salaries of employees of the enterprise”, — said the head of the company. Conducted activities aimed at improving the safety of production, buys new equipment, the planned modernization program.

“Lovozero GOK has all the conditions to use the opportunities offered by the Federal centre for industry support rare earth metals”, — said Kovtun, speaking about possible measures to support the enterprise.