MOSCOW, December 2. State support of tour operators due to the suspension of sales of tour packages to Turkey by analogy with Egypt in the government of the Russian Federation is not planned and is not discussed. About it to “Izvestiya” told the head of the Federal tourism Agency Oleg Safonov. According to him, government had not received proposals to provide compensation to the tour operators after the cessation of sales of tours to Turkey, the Federal tourism Agency also did not request the tour operators information about their direct financial loss for Turkey. 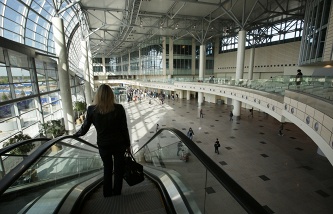 Of the Russian Federation from December 1, prohibits Charter operations between Russia and Turkey

“No, not planned. The idea of financial support of tour operators and compensation for their direct losses from unrealized tours to Turkey is not discussed”, – said Safonov. “At least now there are proposals in the government there. Rosturizm not requested information from tour operators about the losses. Vacationers in Turkey the tourists return home as planned, without any force majeure, and new sales in this area are not conducted. Therefore, direct losses of travel agencies, the reimbursement could be discussed,” he explained.

“In Turkey the situation is the following: there’s now low season and the number of tourists, including Russian citizens, were not very great”, – said Safonov. “At the time of termination of implementation of tours, November 26, 9964 them was human. As at 30 November, in Turkey there were only 912 of organized tourists from Russia”, – he gave the figures, stressing that “the tourism industry has worked highly effectively, just a few days removed more than 9 thousand tourists, and on 1 December in Russia from the Republic of Turkey is back and more than 450 of our citizens”. “The remaining will return home by December 7th,” – said Safonov.

Earlier he warned that the Agency will promptly undertake measures to prevent sales of tours to Turkey by unscrupulous tour operators.

The Russian foreign Ministry on 24 November, recommended that the Russians to refrain from traveling to Turkey because of the threat to their security. In turn, Rosturizm recommended Russian tour operators to suspend selling tours to Turkey and sending tourists in this country, directly or through third countries. 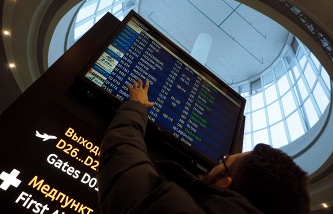 The largest Russian tour operators have agreed with the recommendation of the Federal tourism Agency. In particular, suspend the sale of tours to Turkey announced “Pegas Touristik”, “Natalie tours”, Tez Tour, Brisco, “Biblio Globus”, “Anex tour” and other companies.

As reported previously, the Federal tourism Agency, the Russians have the right to demand a full refund of the cost of tours to Turkey in connection with deterioration of conditions of travel. If the Russians decided to interrupt a holiday in Turkey after recommendations of the foreign Ministry and the Federal tourism Agency, on the return of funds in the amount proportional to cost of not rendered services. According to the Association of tour operators of Russia (ATOR), about 6 thousand Russian tourists may cancel or replace the vouchers in Turkey. 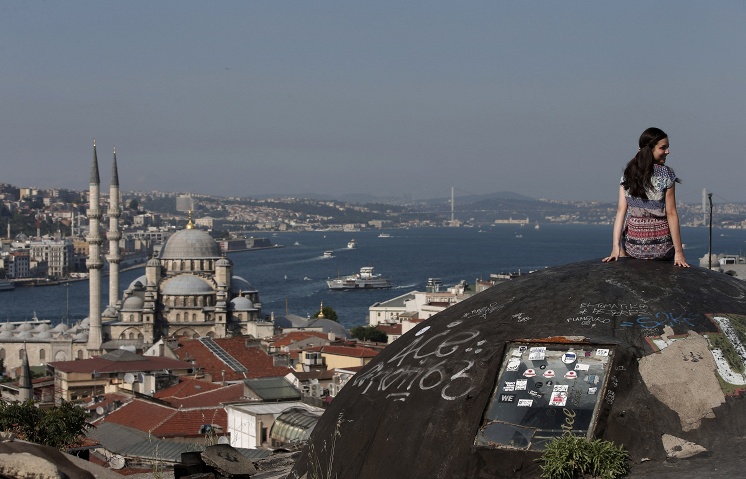