MOSCOW, December 1. Prime Minister of Russia Dmitry Medvedev said that in the near future the problem of energy supply of the Crimea will be solved radically. 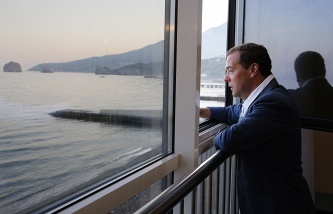 “We in the shortest time problem on the light that exists in Crimea, decide. And it will be resolved so that more to her not to come back. Soon all problems will be solved cardinally” – he promised during the communication within the Single day of reception of citizens.

According to Medvedev, Crimea residents are going through the most challenging times. He thanked Crimean residents for what they adequately tolerate complexity, “which we imposed from outside”.

The problem with kindergartens in the Crimea

Also Medvedev said that Crimea will be provided childcare facilities and the whole territory of the Russian Federation.

“We will solve the task of providing childcare facilities in the Crimea the same way as decided for the entire country,” he promised.

“I’ll give special instructions, and Federal agencies, and the head of the Republic, so they started the construction of a school in your village or somewhere nearby, to solve this problem for all three villages, about which you said”, – assured Medvedev the inhabitant of the Crimea addressed him with this problem. 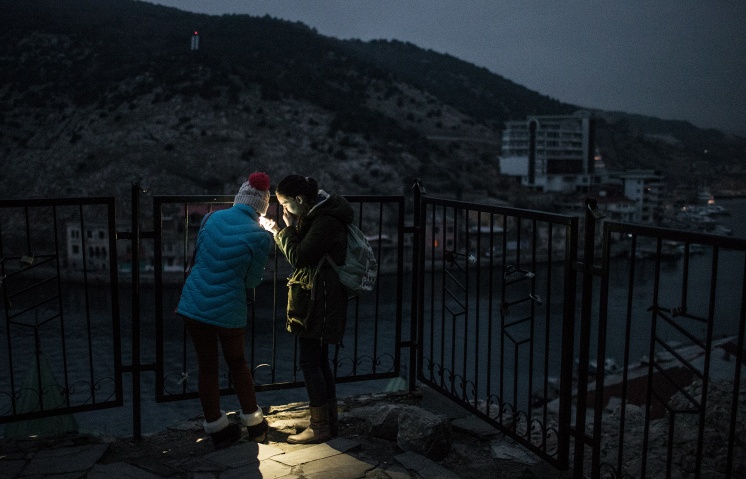 The energy Ministry: in Crimea remain without electricity over 888 thousand people