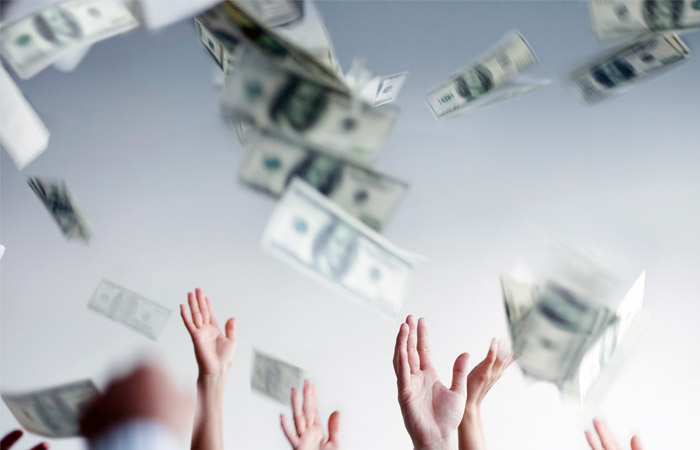 Moscow. December 2. The dollar and the Euro have increased the growth on the Moscow exchange, the dollar exceeded 67 rubles, renewing the maximum since 15 September amid falling oil prices and geopolitical fears.

To enhance the growth of the dollar and the Euro contributed to the fall in prices of oil. Index futures for oil of mark Brent fell on London exchange ICE Futures below $44 per barrel on the background of the arrival in Vienna of Ministers and other representatives of the member States of the Organization of countries-exporters of oil. Next OPEC meeting will be held in the Austrian capital on December 4. The Minister of oil of Saudi Arabia Ali Ibn Ibrahim an-Nuaimi has promised to consider on the OPEC meeting, all questions and hear all the problems other members of the cartel. Earlier, his Iranian counterpart Bijan Namdar Zanganeh has sent the group members a letter with calls to reduce surplus production

In addition, participants fear an increase in geopolitical uncertainty. NATO Secretary General Jens Stoltenberg said on Wednesday that fears of renewed violence in the East of Ukraine.”There is a certain progress in the implementation of the Minsk agreements, but they must be fully implemented. Russia did not withdraw its army and weapons, illegal formation still armed, Ukraine still does not control the entire state border. The number of attacks has increased in the region, there is a risk of deterioration of the situation,” he said at a meeting of the Commission Ukraine-NATO in Brussels.

On Wednesday, the us dollar appreciated against the Euro, the yen and several other currencies in anticipation of speeches by fed chair Janet Yellen and the November data on US labor market. However, the Euro fall deepens, as market participants noted the growing likelihood that the ECB will expand stimulus programs on Thursday.