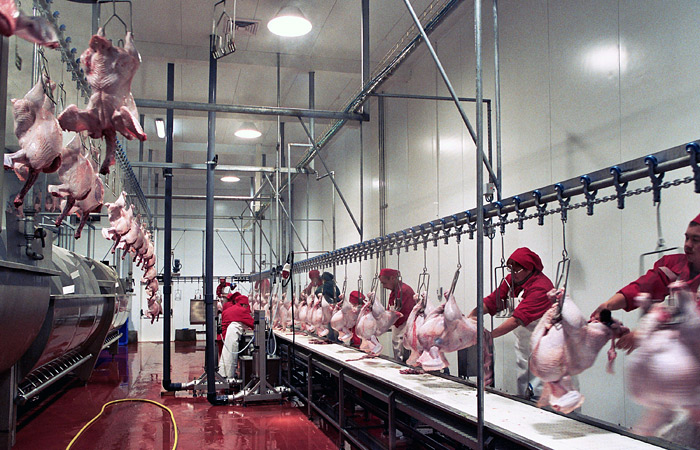 Moscow. December 1. Prime Minister Dmitry Medvedev has approved the list of agricultural products, raw materials and food of Turkish origin, the import of which into Russia is prohibited from 1 January 2016.

In addition to vegetables and fruit, had already been reported by the Russian authorities, the list also included poultry meat (frozen parts of carcasses and offal of chickens and turkeys), salt and fresh cloves.

The government has established that restrictions in respect of such products shall not apply to goods imported for personal use to the extent permitted in the Eurasian economic Union.

According to the FCS, the largest items of the Turkish AgroExport in the Russian Federation are tomatoes and citrus. For the first 10 months of this year Russia imported 300.5 thousand tons of Turkish tomatoes ($287,9 million) against 311 thousand tons ($380,3 million) for the corresponding period last year. The imports of citrus fruit amounted to 255,2 thousand tons (us $172.3 mln) against 213,1 thousand tons ($202,4 million). This is the most important article of supply.

A complete list of banned as of 1 January products: