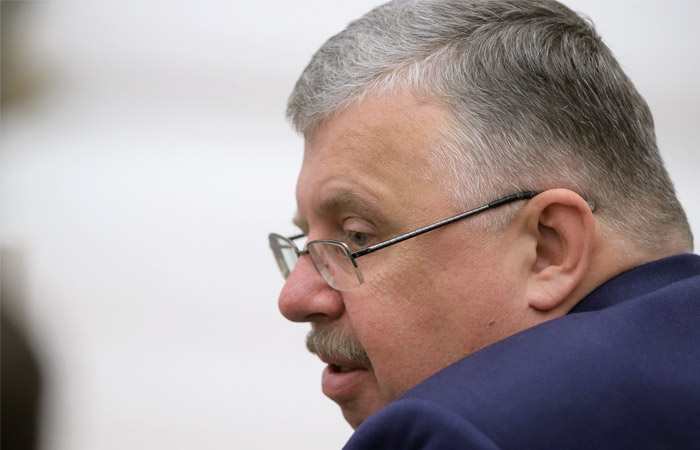 Moscow. December 1. Following the decline of norms of duty-free goods in the online parcels TCF would welcome the reduction in the threshold for Luggage of natural persons, said the head of the Federal customs service (FCS) Andrei Belyaninov, responding to a question.

At present, terrestrial means of transport to a citizen duty-free import of goods worth up to 1.5 thousand euros, and the plane – up to 10 thousand euros and weight to 50 kg.

“It (the possible reduction in the duty-free threshold) would be good for filling in the budget”, – he added, agreeing that such a step would also reduce the number of cases of duty free imports under the guise of goods for personal needs for subsequent sale in Russia.

Earlier it was famous that the Russian Federation now insists on parcels from foreign online stores up to a value of 22 euros was imported free of duty, and the orders from 22 to 150 euros is taxed at a flat rate of 10-15 euros. In turn, the packages are more expensive 150 euros in the future can cost the citizens at 10-15 euros plus 30% of the customs value.

On Wednesday, the relevant issue will be again considered at the level of Deputy Prime Ministers of member countries of the Eurasian economic Union (EEU).

Currently shared by the EEU, the limit duty-free delivery of online parcels addressed to one person amounts to 1 thousand euros or 31 pounds per month. In case of disagreement, the level of the EEU, either party may take action to lower the threshold at the national level.