MOSCOW, December 1. The Chairman of the state Duma Committee on transport Evgeny Moskvichev has not ruled out the abolition of transport tax for drivers of 12 tonne trucks, paying for their travel on Federal highways.

Earlier, on November 23, Moskvichev said that a bill to abolish the transport tax will be introduced in the state Duma in 2016. According to him, in 2016 the “United Russia” will submit a bill to the vehicle tax repeal”.

Vehicle tax – type charges levied on owners of registered vehicles depending on the transport capacity in horsepower.

“Maybe the cars that pay for the use of Federal roads, primarily free from vehicle tax”, – the Deputy told the radio station “Russian news service”. 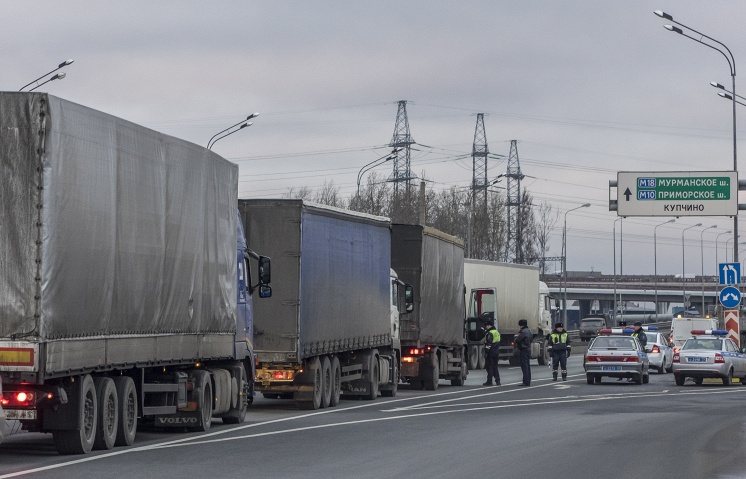