Putin signed a decree that reduced the salary of the President of Russia, Prime Minister and other senior officials of the Russian Federation of 10% is extended for one year, until 31 December 2016. 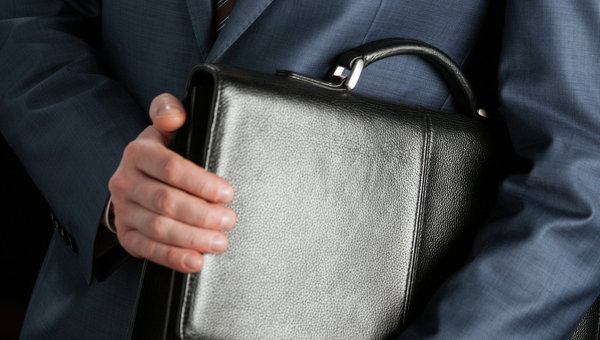 MOSCOW, 2 Dec. The decline in the salary of President Vladimir Putin, Prime Minister Dmitry Medvedev and several other senior officials of the Russian Federation on 10% will continue for another year, until 31 December 2016. The corresponding decree Putin published on Wednesday on the official portal of legal information.