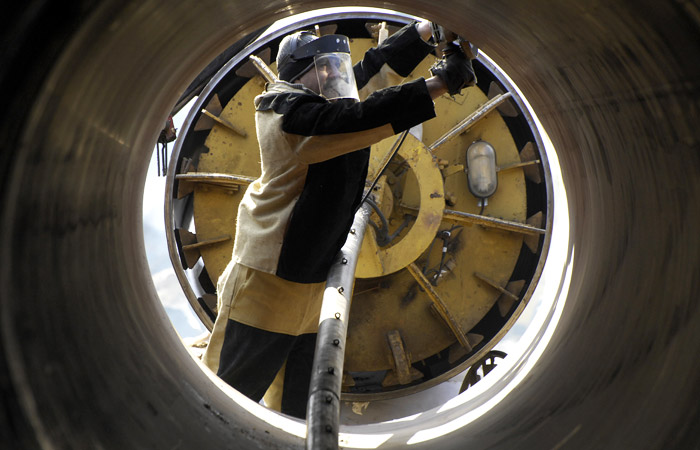 Moscow. December 1. Russia has suspended talks with Turkey on projects of construction of gas pipeline “Turkish stream” and a nuclear power plant “Akkuyu”, said a source familiar with the situation.

“The negotiations on the “Turkish stream” is suspended. The project of NPP construction “Akkuyu” too”, – he said.

“Current deliveries of Russian gas under the embargo are not covered and will be carried out in accordance with the contract,” the source added.

Negotiations on the gas pipeline “Turkish stream” have been going on for a year. First batch stuck to the structure of the transaction: to permit construction of the pipeline was tied discount on Russian gas. Then, in the Turkish elections. In mid-November 2015 the President of Russia Vladimir Putin expressed hope that the new government of Turkey soon will be engaged in the study of this project. “We hope that the new government of Turkey in a short time will be able to organize the elaboration of key aspects of the agreement”, – said the President of the Russian Federation.

Turkey is second after Germany consumer of Russian gas.

Earlier Tuesday, the Minister of economic development Alexei Ulyukayev said that the decision of the government of the Russian Federation to freeze the activities of the Russian-Turkish intergovernmental Commission (IGC) does not mean automatic freezing of large investment projects, such as the “Turkish stream” or the construction of NPP in Turkey.

NPP “Akkuyu” in Turkey is based on the BOO scheme (build-own-operate, “build-own-operate”) when the owner of a foreign nuclear power plant by the Russian side. The company “Rosatom” now own controlling shares in the capital of JSC “Akkuyu Nuclear”, that implements the project. The plant is scheduled to be commissioned in 2022.

Russia and Turkey on 1 December 2014 announced plans to build a gas pipeline “Turkish stream”, which aims to bypass Ukraine and to replace the “South stream” stopped due to the opposition of the European Union. Since then, negotiations on the intergovernmental agreement for the project partners, providing discounts for gas and the expansion of the gas pipeline “Blue stream”.