Banking crisis exists in Russia, but this problem is masked, said the representative of the President of the Russian Federation on protection of entrepreneurs ‘ rights Boris Titov. 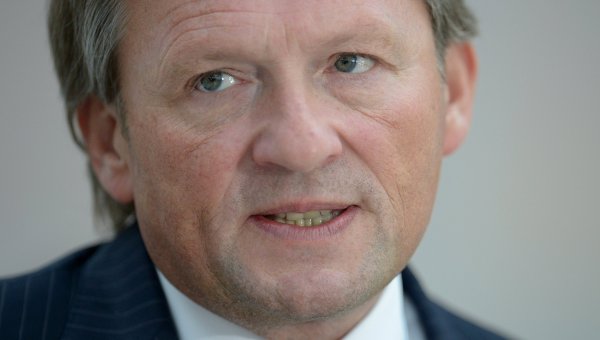 MOSCOW, 2 Dec. The discussion about the banking crisis in the Russian economy are not unfounded, it exists, says Ombudsman under the RF President on protection of entrepreneurs ‘ rights Boris Titov.

“Consumer lending since the end of 2012 beginning their lances down, and today we are faced with a huge problem of bad debts in banks”, — said Titov at the meeting of the round table “Market pragmatism: how to make economies grow,” performed by the Russian national Committee of International chamber of Commerce (ICC Russia).

“This is a problem while disguised, the only Gref (head of Sberbank — ed.) started talking a lot about the banking crisis in the country, it really is, because a huge number of bad debts, which are catching up with our banks”, — said Titov.

The head of Sberbank German Gref in November described the situation in the Russian banking sector as large-scale crisis. First Deputy Chairman of the CBR Alexey Simanovsky, commenting on this statement said that he did not see in Russia any signs of the banking crisis. The Minister of economic development Alexei Ulyukayev has shared the point of view of the Central Bank and noted that there are problems which banks have learned to cope.