Ship “Lev Yashin” as a result of technical failure lost progress in the area of the Northern Kuril Islands and started towing in the port of Petropavlovsk – Kamchatsky. 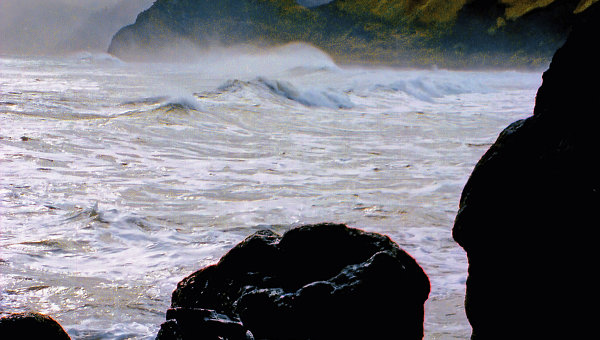 VLADIVOSTOK, 2 Dec. Marine tug MB-105 Pacific Navy began towing the ship, lost its way in the Kurils, to Kamchatka, according to PAC.

“Ship “Lev Yashin” as a result of technical failure lost progress in the area of the Northern Kuril Islands, the ship was then towed to the island Shumshu. To provide the necessary assistance to the island arrived auxiliary ship MB-105 Pacific fleet, which now began to tow the ship “Lev Yashin” in the port of Petropavlovsk — Kamchatsky”, — stated in the message.

Ships and naval aviation of the Pacific fleet are regularly used in search and rescue operations in the area of responsibility of the Navy.

According to the representative of the Pacific fleet Roman Martov, the ship was dead in the water Tuesday near Paramushir. “On the boat is the crew, they are all right, the holes in the ship no, just stopped because of technical problems. Today our ship took it in tow,” added Martin.