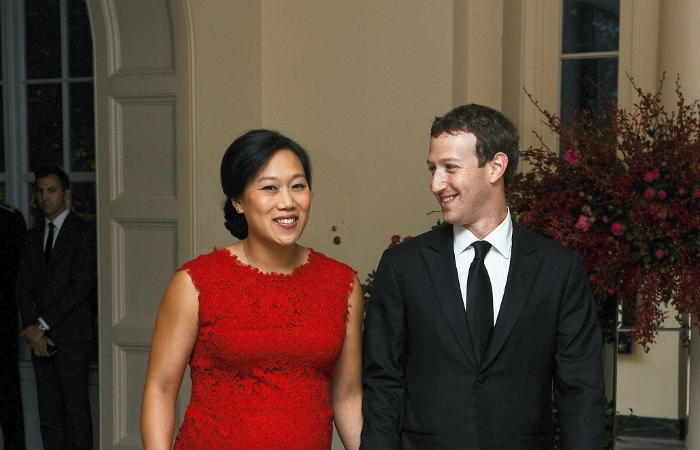 Moscow. December 2. Founder and CEO of social network Facebook mark Zuckerberg will donate 99% of his company shares to charity. He said this in an open letter addressed to his newborn daughter.

Turning to her daughter Max, mark Zuckerberg and his wife Priscilla Chan said they want to make a better world, where will their child live. To do this, they are going to donate almost all of their assets to combat disease, inequality of people and other problems. The value of their shares is estimated at $45 billion.

The money will be distributed through the charity, Zuckerberg and Chan.

Earlier mark Zuckerberg has announced that they will go on maternity leave for two months on the occasion of the birth of his daughter.