MOSCOW, December 3. The President of Russia Vladimir Putin in his annual address to the Federal Assembly, in fact, called “stop scaring business”, says the head of the Duma Committee on economic policy, President of the Association of regional banks of Russia Anatoly Aksakov. 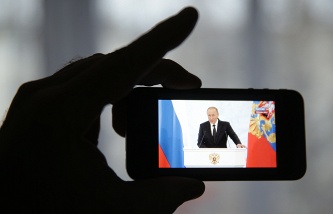 Powerful fist and brewed in the middle East mess: that said Putin to the Federal Assembly

“It is extremely important that the President paid special attention to questions of support of freedom of entrepreneurship, reduction of administrative pressure on entrepreneurs and, in fact, urged to stop scaring business. The extension Amnesty of capital, the creation of a single mechanism of fiscal administration charges, elimination of superfluous and duplicating functions of control and oversight bodies should also contribute to the support of entrepreneurship and economy as a whole”, – said Aksakov.

According to him, Putin announced the measures to encourage entrepreneurial activity and state support of manufacturers are complex, and the implementation of these measures will have a lasting positive effect for the Russian economy.

Aksakov notes that many of the issues associated with reducing administrative pressure on business, have already worked in the Duma Committee on economic policy, a number of bills already adopted by the state Duma.

“We need to continue this work, a large block of issues also need to be addressed to the government, including accelerating the development of by-laws,” – said the head of the Duma Committee. 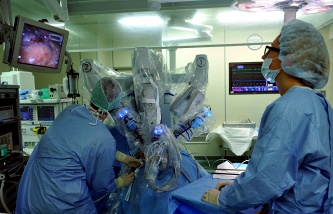 Putin instructed to create in the MLA support high-tech operations

To work on the development of the economy will be and specific measures proposed by the President of the Russian Federation, believes Aksakov.

Among such measures he mentioned the doubling of the capital of the Fund of industrial development, the creation of the Agency for technological development, measures to develop corporate bond market, in support of agriculture. The funds earmarked for the social sphere, for example, in the framework of the announced program of reconstruction and construction of new schools, also indirectly work to revitalize the economy of regions of Russia.

“In the current economic and political situation can only be supported based on efficient use of internal resources to ensure financial and economic security of the country”, – said Aksakov.