The head of Chechnya also noted that the Minister of Finance promised “full support”, it is mainly related to projects in the field of Economics. 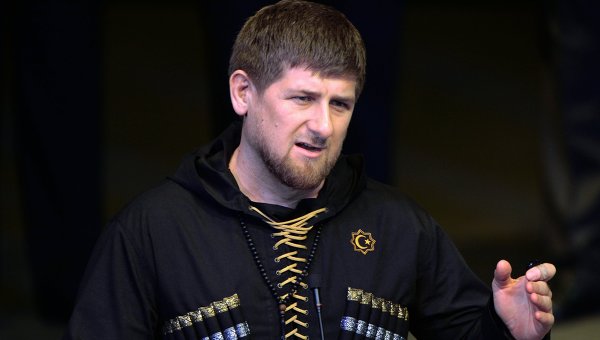 MOSCOW, 3 Dec. The head of Chechnya, Ramzan Kadyrov met with Russian Finance Minister Anton Siluanov and discussed the draft budget of the Republic for 2016.

“In Moscow met with Russian Finance Minister Anton Siluanov…. With the participation of the Chairman of the government of the Chechen Republic Abubakar Edelgeriev we discussed the issues of harmonization of the draft budget of the Czech Republic to 2016”, — Kadyrov wrote Wednesday on his page in the social network Instagram.

He also noted that “Mr Siluanov promised full support in the coming year, keeping in mind primarily the projects in the sphere of economy”.