In Venezuela there are several exchange rates of the dollar, starting with the official 6.3 Bolivar per dollar exchange rate and ending with the “black market” in 900 bolivares per unit of us currency. 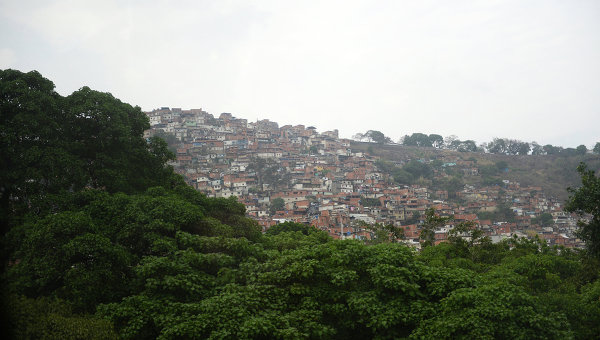 MEXICO city, 3 Dec. Dmitry Znamensky. Venezuela in its current difficult economic situation, need to change the exchange rate of the currency, leading the dollar to compliance with the real level, said in an interview with well-known Venezuelan political analyst close to the government of the country, Temir Porras.

“Macroeconomic policies need to be revised, one of the main things is very difficult and actually not working exchange system in Venezuela, which now has no effect, which previously assumed. The existence of multiple exchange rates complicates the system and makes it ineffective,” said Porras.

Now in Venezuela there are several exchange rates of the dollar, starting with the official 6.3 Bolivar per dollar, an intermediate course in SIMADI 199 bolivars and ending with the course “the black market” in 900 bolivares per unit of us currency.

According to Porras, you need to plan the correction of the exchange rate takes into account the realities of the exchange market. “It should be more flexible than it is now, the mechanism of access to the dollar, maybe the trading mechanism. In any case, another mechanism, not the current very bureaucratic model, which in the conditions of limited liquidity with the decrease in oil prices triggers a huge number of problems,” he explained.

In particular, the oil company PDVSA selling dollars to the Central Bank at a low rate, does not receive sufficient funds to meet its obligations. The state has a large fiscal deficit, and the current exchange rate makes it impossible to solve this problem.

“And change course immediately corrected the situation with the deficit, which is now calculated at about 20% of GDP”, — said the analyst.