Do not hurry to take advantage of the Amnesty of capital. This means that the proposed procedure is complex, also said the President of Russia Vladimir Putin. 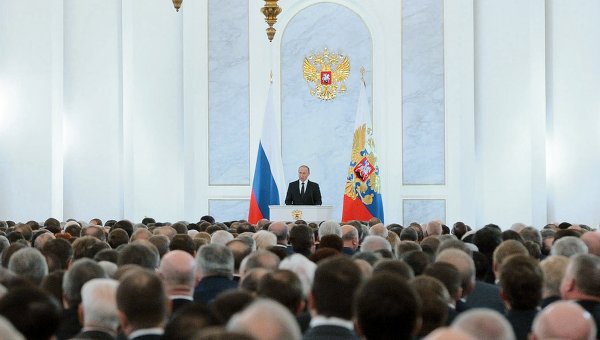 MOSCOW, 3 Dec. The business is in no hurry to return capitals to Russia under the Amnesty, therefore, the procedure is complicated and guarantees is not enough, said President Vladimir Putin.

“Last year it was announced Amnesty for capital returning to Russia, meanwhile, business is in no hurry to take this opportunity, which means that the proposed procedure is difficult, warranties is not enough” — said Putin, speaking with a message to the Federal Assembly.

“I see the debate that is now going on in society about this, they say, what we did was the decision made, a little better than a similar decision from the past, but this is not enough today,” added the head of state.