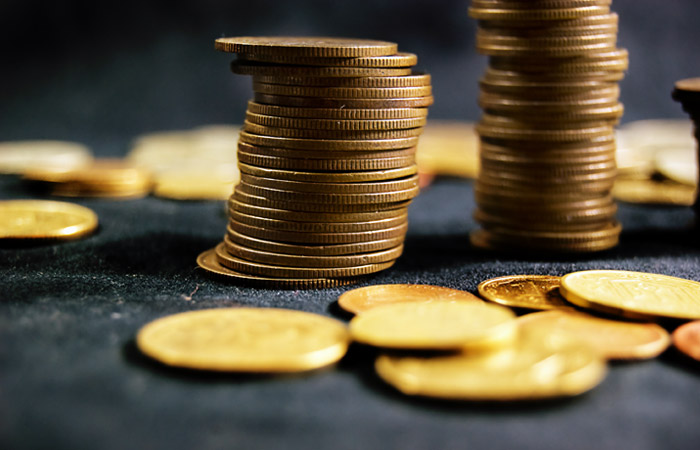 Moscow. December 3. The President of Russia Vladimir Putin proposes to extend by six months the validity of the act on the voluntary Declaration of assets by individuals and accounts.

“Last year it was announced Amnesty for capital returning to Russia. Meanwhile, the business does not hurry to take advantage of this opportunity. So, the procedure is difficult, warranties is not enough. I’m watching the debates right now about it. They say that the decisions adopted, slightly better than similar solutions of past years, but this is not enough today,” said he, speaking with a message to the Federal Assembly.

He asked the government to hold additional consultations with business, Supreme court, law enforcement, and in a short time to make appropriate adjustments, and the Amnesty extended for another six months.

The Finance Ministry acknowledged that the Amnesty of capital is not very popular Russian taxpayers, and said that discusses the possibility of extending its term.

In late October, Deputy Finance Minister Sergei Shatalov said that the government is discussing the possibility of extending the validity of the act on the voluntary Declaration of assets by individuals and accounts. Authorities had earlier acknowledged that the process of Amnesty is very sluggish.

Finance Minister Anton Siluanov said that the issue of Amnesty “are associated with the inability to predict future potential declarants of the law enforcement practice of state bodies”. His Department had previously offered to expand the list of declared assets, to exempt from the necessity of the repatriation of the shares of offshore companies, and for clearing credit history to allow the declarant to declare the tax on the property sold.

The law on the voluntary Declaration by individuals of assets and accounts, is known as the law on the legalization or Amnesty of capital, earned from 1 July, the Declaration to the tax authority must be submitted before December 31. The Declaration may include information about the property of a citizen (real estate, securities), on controlled foreign companies the declarant, his accounts in foreign banks. The assets declared under the Amnesty will not be subject to lump-sum taxes and duties, members of the Amnesty will be exempt from criminal responsibility under articles about the evasion of repatriation of money, for the payment of customs duties, taxes and charges.