MOSCOW, December 3. The President of Russia Vladimir Putin began his message to the Federal Assembly with the announcement of a minute of silence in memory of those killed in Syria Russian troops. 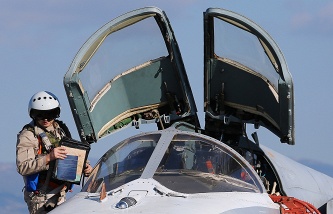 The memory of the victims honored all participants in St. George hall of the Grand Kremlin Palace, where the annual address of the President to both houses of Parliament.

In response, the defense Ministry said the su-24M was in the skies over Syria and crossed the border by the Turkish aircraft. The crew of the downed bomber managed to eject, however, commander Oleg Peshkov was killed by ground fire. Navigator Konstantin Muratina saved the Russian military and taken to a Russian base.

During the operation to evacuate the pilots of the su-24M was lost helicopter Mi-8. In the death of a marine – contract employee Alexander Pozynich. 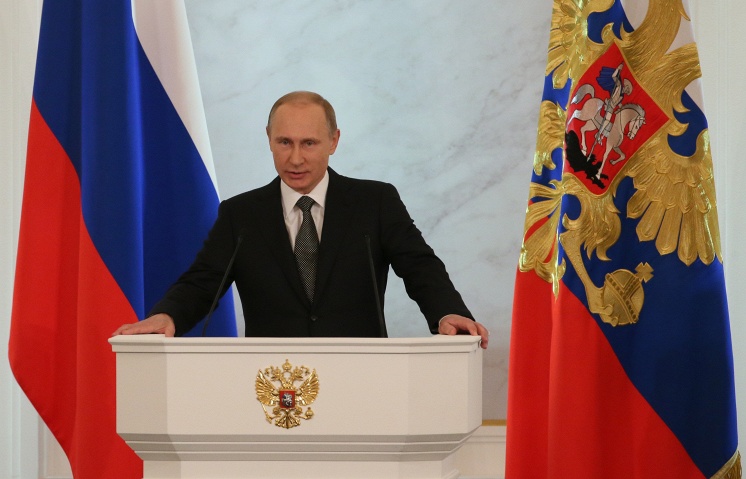