MOSCOW, December 3. Putin proposed to capitalize the Fund of development of the industry 20 billion rubles in 2016.

This was stated by President Vladimir Putin in his annual address to the Federal Assembly. 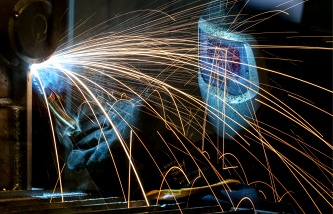 He also noted that we should only support competitive domestic production. According to him, construction, machinery, light industry was at risk, they need special support programs.

“I want to reiterate: we will support competitive domestic production. No one should be under the illusion that hiding behind the substitution, you can shove the state and people of surrogates or stale goods at exorbitant prices,” he said.

“Be aware that a number of industries now find themselves at risk. Primarily the construction, automotive, light industry, railway engineering. For them, the government should offer special support programs. Financial resources for this purpose”, – he said.

The industry development Fund provides concessional financing terms of the projects in the field of industry (loans with 5% interest rate for up to 7 years in volume from 50 million to 700 million rubles) for the purpose of development of competitive new industries.

The amount of the Fund for 2015 is approximately 20 billion roubles, and till the end of the year should be selected.

In November, the Minister of industry and trade of Russia Denis Manturov said that the Fund had received more than 1,280 projects of import substitution for a total amount of 450 billion rubles.

Today in the framework of the implementation of sectoral plans are already being implemented 570 projects, including with use of measures of state support, the Minister said. 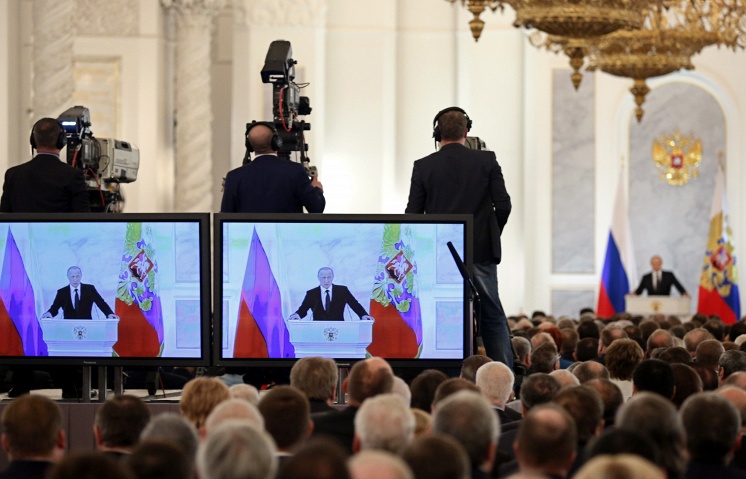