MOSCOW, December 3. Destabilization of the situation in the Middle East from the outside has led to the fact that the road was open to terrorists. This was stated by the President Vladimir Putin, delivering his address to the Federal Assembly.

He noted that it is well known, “who wanted to depose undesirable regimes, roughly enforce their own rules”.

“As a result of what? Made the mess, ruined the statehood, people, bleed, and then just, as we say in Russia, washed his hands, opening the way to radicals, extremists and terrorists,” – stated the Russian leader. 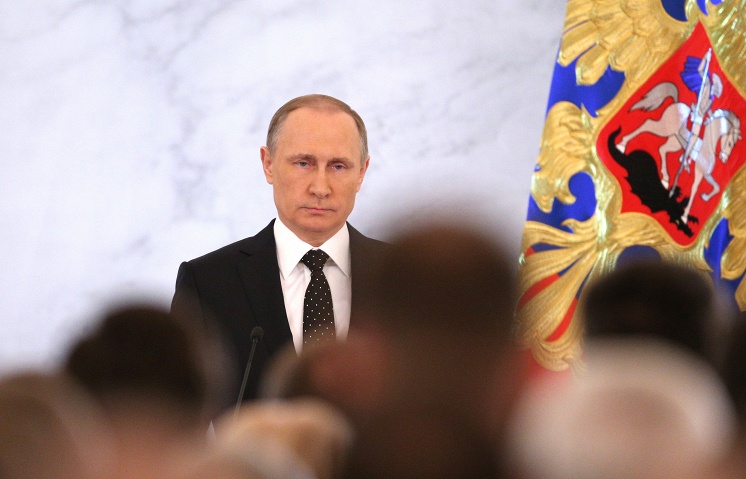