MOSCOW, December 2. The Ministry of Finance has spent in November, part of the funds of the Reserve Fund in the amount of $2,39 billion, €2,22 billion and £0.35 billion (equivalent to 350 billion roubles) to Finance the Federal budget deficit. Such information contains in materials of the Ministry of Finance. 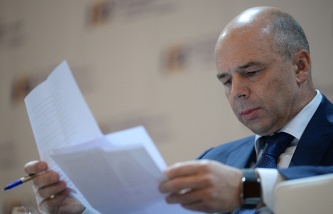 Siluanov: 2016 may be the last year for the Reserve Fund

For November the volume of Reserve Fund has decreased by 7% to 3.93 trillion rubles, the national welfare Fund (NWF) increased by 1.2% to 4,78 trillion. .

As of December 1, the total volume of the Reserve Fund amounted to 3 trillion 931,08 billion rubles, equivalent to $59,35 billion Balances in separate accounts totaled $27,23 billion, €24,39 billion and £4,11 billion, the Aggregate amount of income from placing funds of the Fund on accounts in foreign currency with the Bank of Russia for the period from 15 January to 30 November 2015 was $0.15 billion or 9,70 billion.

Kudrin: instead of freezing pensacolai cost to get money from the national wealth Fund or Reserve Fund

As of December 1, the aggregate volume national welfare Fund amounted to 4 trillion 784,05 billion rubles, equivalent to $72,22 billion Total estimated amount of income from placement of funds SWFs on accounts in foreign currency with the Bank of Russia from 15 January to 30 November 2015 was $0,11 billion or 7,29 billion.

The Ministry noted that NWF has decreased, primarily due to the 75 billion rubles in bonds of JSC “Yamal LNG” for financing infrastructure projects as part of the development of the South Tambeyskoye gas condensate field.

The Finance Ministry also reports that in November VTB at the expense of previously borrowed Fund purchased the bonds of the Railways to 15.2 billion rubles for financing of an infrastructure project “the Acquisition of traction rolling stock”. 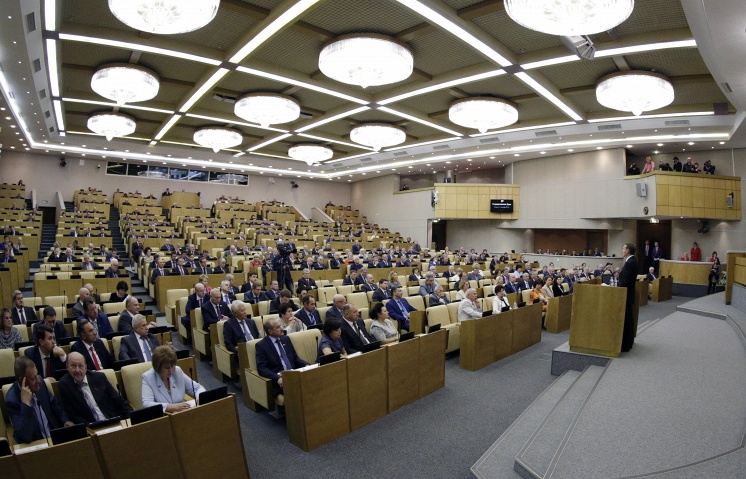