MOSCOW, December 2. Timiryazevsky court of Moscow partially satisfied the claim of the leader of LDPR Vladimir Zhirinovsky to the former President of the USSR Mikhail Gorbachev and the publishing house “Whole world” on the protection part and dignity.

Gorbachev on October 29, intends to participate in the session on the suit of Zhirinovsky

The court will consider the claim to Zhirinovsky Gorbachev

The reason for litigation was published in 2014 the book Gorbachev called “After the Kremlin” in which he wrote that Zhirinovsky was put forward extremist slogans and participated in several provocations.

According to the decision, the court sought with Gorbachev 6.3 thousand rubles in moral damages for mental suffering caused by the distribution of the book. And also ordered the publisher to refute published in the book the phrase that in the 1993 elections to the state Duma “a large part of the electorate voted for Vladimir Zhirinovsky’s liberal Democrats, nominating the extremist slogans” and that in 1996 in Omsk during a meeting with voters on Gorbachev was attacked, and “to this provocation had a hand in the liberal democratic party of Zhirinovsky”.

About Mikhail Gorbachev’s book “After the Kremlin” – in the material 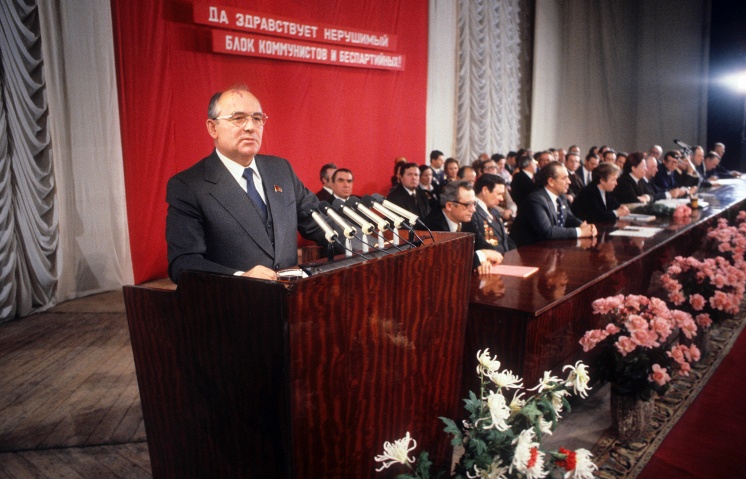