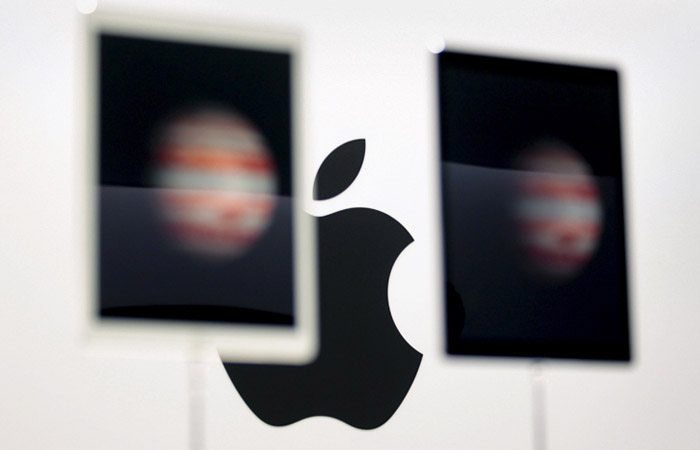 Moscow. December 3. American Apple Inc. retained the top spot in the list of 50 most innovative companies in the world by the end of the 11th year in a row, Google remains in second place, according to the report of The Most Innovative Companies 2015: Four Factors that Differentiate Leaders (the”Most innovative companies for 2015: four distinctive features of leaders”), published by The Boston Consulting Group (BCG).

Tesla Motors Inc stock in 2015 has risen in the ranking from seventh to third place, Microsoft and Samsung rounded out the top five.

Among the companies included in the top ten to five companies in the sphere of technologies, car manufacturers – Tesla, Toyota, BMW and Daimler, as well as biotechnology company Gilead.

As the four factors contributing to the success of innovators, BCG noted the ability of these companies to ensure high pace of innovation, improving the efficiency of processes in the field of R & d, the most effective use of technological platforms and the systematic study of related markets.

“The key to success lie in research and technology that are increasingly important as factors in the development of innovations by facilitating the development of new product offerings and provide an opportunity to destabilise the existing market,” according to the BCG report.

On the list of innovators this year included 29 companies from USA, 11 from Europe, 10 from Asia, three from China and one from India.

Thus, among these companies, the Chinese Internet company Tencent, maker of network equipment Huawei and manufacturer of personal computers Lenovo, as well as the Indian automaker Tata Motors.

Among the most significant changes compared to the 2014 year – a marked deterioration of the position Facebook: this company has dropped from 9th to 28th place in the list of the most innovative. Japan’s Sony, which has taken in last year 10th place in the ranking, this year will not hit him.

The Boston Consulting Group is an international company specializing in management consulting, leading Advisor on business strategy. In BCG Russia has been operating since 1990, the office in Moscow was opened in 1994.