At the moment there are a number of issues related to technology amnesties that do not work, said the Russian presidential aide Andrei Belousov. Additional time is required to solve the problem. 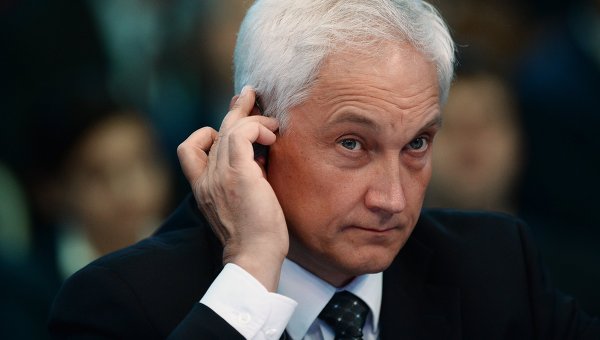 MOSCOW, 3 Dec. The Russian presidential aide Andrei Belousov believes that the Amnesty of capital after a certain “settings” are still working, the chances for that.

The President of Russia Vladimir Putin, speaking to the Federal Assembly on Thursday, has offered to extend the Amnesty of capital for six months and make this mechanism some adjustments. According to the President, suggested last year the procedure was complicated, and guarantee the Amnesty of capital is not sufficient, therefore the business does not hurry to take advantage of this opportunity.

“We do see that there are a number of issues that do not work, we know that very many of those who would be willing to go through the whole procedure, it just does not have time”, — said Belousov to journalists.

According to Belousov, there are issues associated with the technology itself Amnesty. “The President, the administration and the government deep enough in the subject, in the course, so I just asked for more time, the President supported, in order, firstly, people could take advantage of the Amnesty, and secondly — something tweaking”, — explained the assistant to the President.

“I have a simple relationship — at least if one person, ten, twenty will manage to use them is a plus. Just now many do not really understand how to use this mechanism. For us it was also a new thing — so some of the things I can honestly say that we have thought of it. Now there is an experience, try to do everything to use,” — said Belousov, answering the question of whether he expects that the Amnesty will work after some changes. He declined to give a forecast on possible number of people wishing to advantage of the extended Amnesty of capital.