The Amnesty of capital and the revision of the policy for the investigation of economic crimes will reduce the level of corruption dependence, said the Deputy head of the Duma Committee for security and combating corruption Alexander Khinshtein. 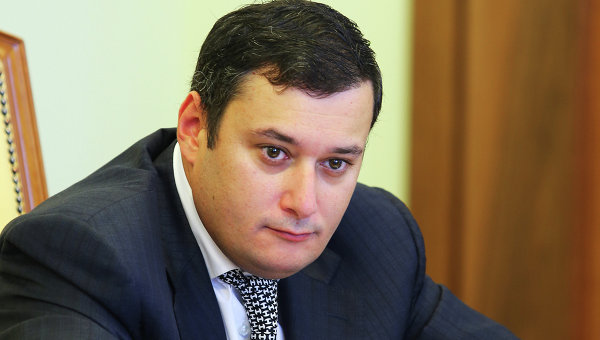 MOSCOW, 3 Dec. The President’s proposals on decriminalization of certain formulations of the criminal code so-called business cases can be considered and supported in the near future, said Thursday the Deputy head of the Duma Committee for security and combating corruption Alexander Khinshtein.

The President of Russia Vladimir Putin, speaking on Thursday with the message to the Federal Assembly, asked the state Duma to support the idea of the Supreme court on the decriminalization of articles on tax crimes. The President also noted that during the investigation of economic crimes detention should be used as a last resort, and to apply bail, house arrest, house arrest. Furthermore, Putin has proposed to extend the Amnesty of capital for six months.

“The President is absolutely right about the necessity to change this situation, because, despite the fact that the state in recent years constantly remind us of the need to “stop scaring business”, in practice everything remains the same,” he said.

“Named by the President of the numbers, unfortunately, reflect the situation: only 15% of cases going through the judicial verdicts pertaining to the business teams. This evidence of a serious crisis, which continue to be the investigating authorities and, primarily, the system of the Ministry of internal Affairs investigation, because such things are inherited mainly by police investigators,” he said.

The Deputy noted anti-corruption proposals that are in line with the policy which they consistently carried out in recent years. “The direction of means of the budget only through the Treasury account and the strengthening of the responsibility for the misuse of funds is absolutely correct and long-awaited proposal, which cannot fail to keep every intelligent man,” said Khinshtein.

“Amnesty of capital, in turn, will reduce the level of corruption dependence”, — the Deputy noted.