MOSCOW, December 3. One of the Internet projects for the export of Russian manufactured goods abroad, about the necessity of which talked in his Message to the Federal Assembly, President Vladimir Putin, may become the online store “mail of Russia”.

“We are sure that the online store “mail of Russia” will become a popular resource through which Russian producers will be able to provide consumers with their products both domestically and for export,” he said, commenting on the proposal of the President of the Russian Federation on the establishment of a number of Russian online stores, which could put Russian goods through the Internet all over the world.

Online store “mail of Russia” is now working in test mode, a complete online platform it needs to become in 2016, said evreev. At the same time providing a platform for suppliers, “Mail of Russia” will be to ensure the delivery of goods to customers.
Deputy Minister also reminded that for the successful promotion of Russian goods for export via Internet the Ministry of communications of the Russian Federation have prepared proposals for the lifting of the ban on the shipment of alcoholic products by international mail, which will allow Russian producers to significantly expand its presence in overseas retail markets. 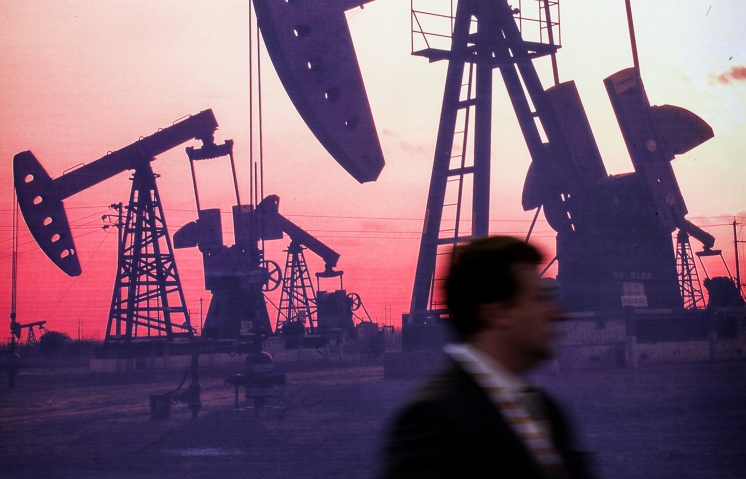